Ossetian media : Georgian citizens were expelled after they paid a fine 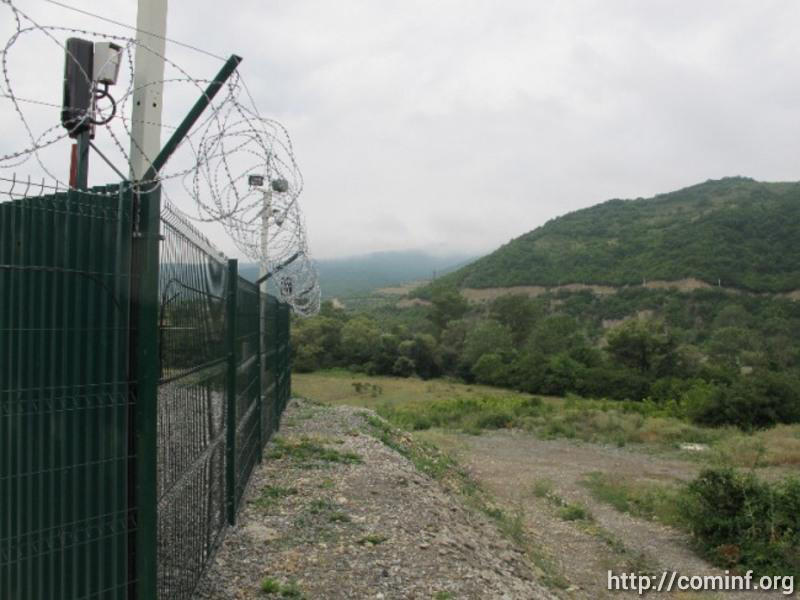 Georgian citizens, who were detained by so-called border guards for “illegal border crossing”, were expelled from the territory of the republic after they paid a fine, - RES news agency has reported.

Reportedly, the citizens of Georgia were fined by de-facto district court of Tskhinvali and all the eight detainees were released and handed over to the Georgian authorities after they paid the fine.