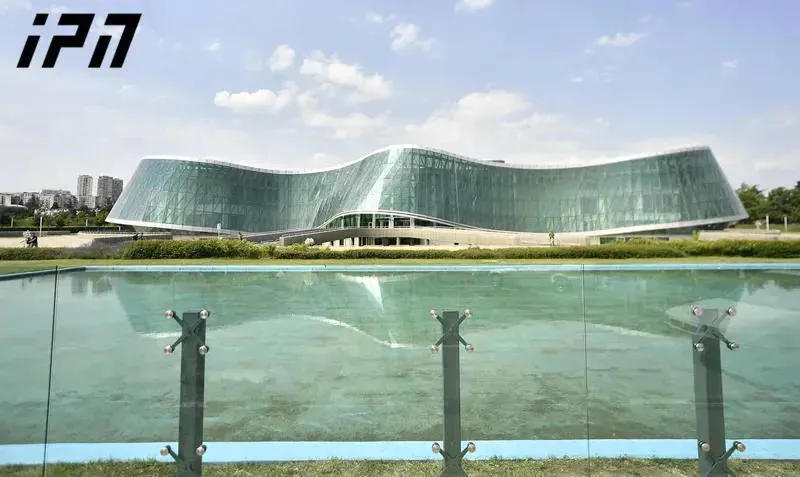 Police have detained two protesters outside the building of Amirani Cinema in Tbilisi, where the premiere of Georgian-Swedish film “And Then We Danced” is scheduled for this evening.

As the Ministry said in a statement released on Friday, two persons : G.B. (DoB 1987) and N.K. (DoB 1989) were detained for “violation of a public order and disobedience of a police officer's order. “

“The aforementioned persons were detained by the police on the fact of violating Article 173 of the Code of Administrative Offenses of Georgia (disobedience of lawful order of a police officer) and Article 166 (hooliganism).