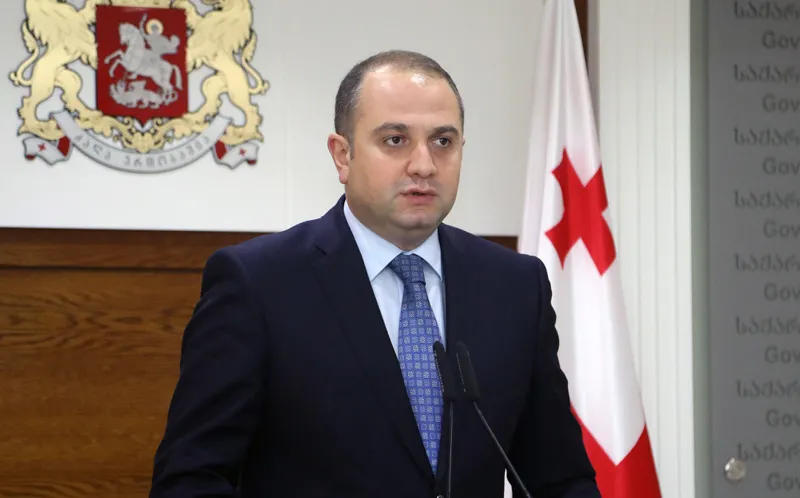 "With the involvement of medical staff, it has been decided to recommend the Georgian citizens over 70 years of age that they should refrain from going to public places and try to isolate themselves as much as possible to avoid any threat to their health," Chikovani said.