Georgia opens its borders without any conditions to Germany, France, Latvia, Lithuania and Estonia 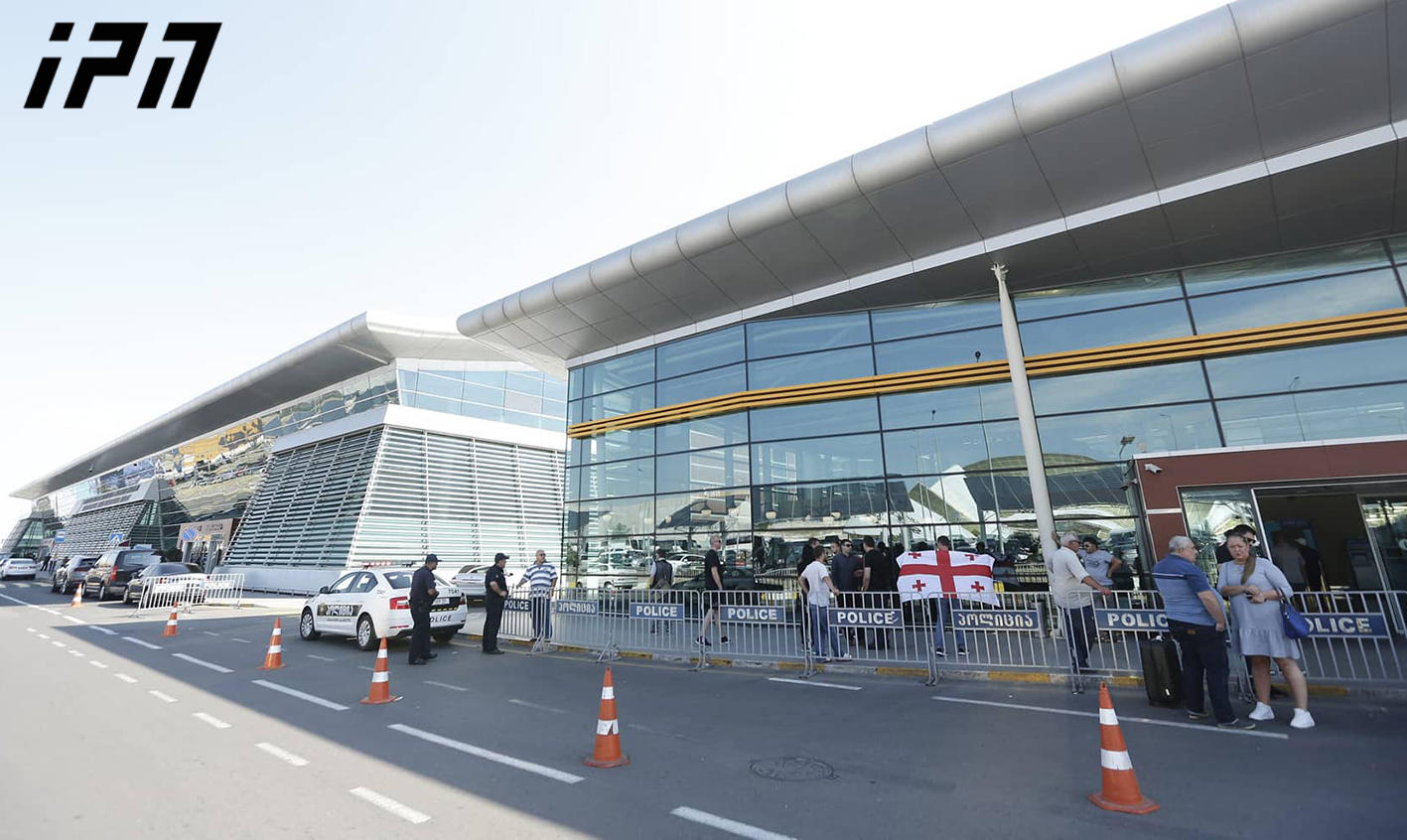 According to the Coordinating Council's decision, Georgia will open its borders without any conditions to 5 countries, - confirmed the advisor of Prime Minister, Irakli Chikovani, after the meeting of the Council.

"As of today, according to the decision of Coordinating Council, Georgia will open its borders without any conditions to those 5 countries which likewise opened their borders to Georgia unconditionally. The list of the countries include: Germany, France, Latvia, Lithuania and Estonia", - stated Chikovani.