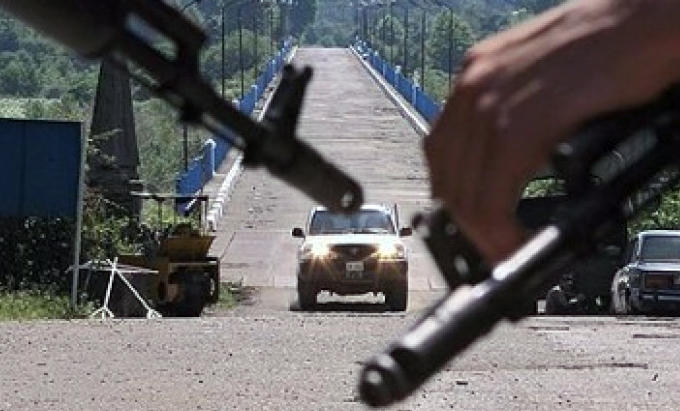 Malkhaz Lezhava is already on the Georgian controlled side. He was placed under quarantine.

"On July 25, Georgian citizen Malkhaz Lezhava was illegally detained. European Union Monitoring Mission was notified about the fact, the hotline was activated. Lezhava was released yesterday. He's on the territory controlled by the central authorities and was placed under quarantine", - stated in the Security Service.