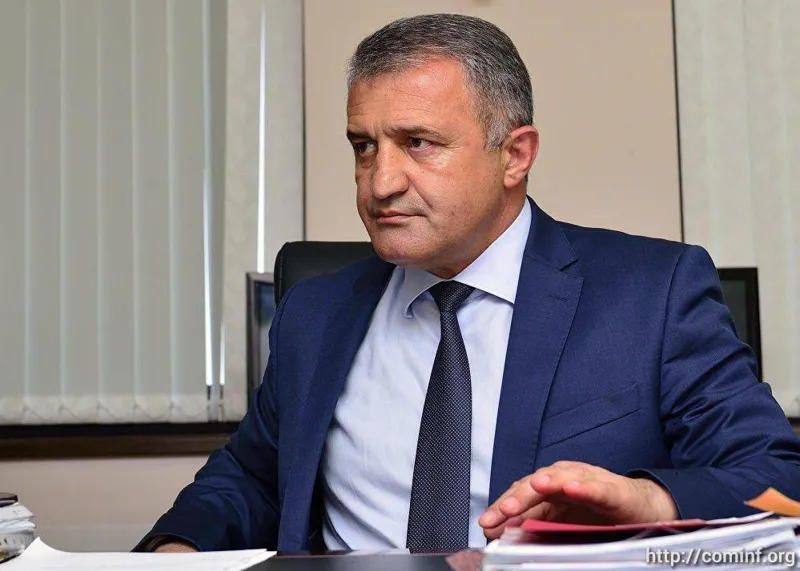 The de facto president of occupied South Ossetia, Anatoly Bibilov, has dismissed the so-called government. So-called parliament speaker Alan Tadtaev announced the above at an emergency meeting of "MPs" following the death of Inal Jabiev, a resident of occupied Tskhinvali, who died after being detained.

"The president has decided to dismiss the government in order to defuse the tense situation in the country," Tadtaev said.

One of the so-called MP Alik Pliev demanded the dismissal of the "prosecutor general" as well.

Inal Jabiev, a 28-year-old man, was detained by the "law enforcers" of the occupied region. Reportedly, he died as a result of torture. The above was followed by the protest of local population. Several hundred people gathered in the center of Tskhinvali and demanded the dismissal of “prosecutor general” Uruzmag Jagaev.