According to the government, about 100 thousand people lost their income in Georgia due to the pandemic 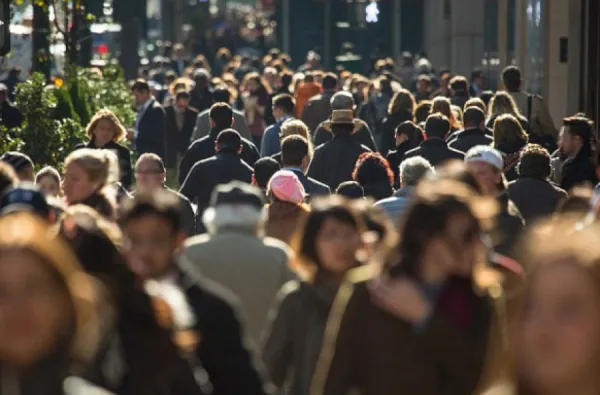 According to the government, about 100 thousand people lost their income due to the pandemic this year.

Giorgi Kakauridze, the Deputy Minister of Finance, provided the figures at the sitting of the faction "European Georgia", where he presented the draft state budget for 2021.

"The economic downturn this year will certainly affect the number of employed people - I mean the people employed in the business sector. An economic downturn always affects it. According to the data provided by the companies and the information that we obtained within the assistance programs, there are about 100 thousand people who have lost their income", - said Giorgi Kakauridze.

According to him, the number of employed people will increase next year as "up to 20 thousand of them will get back their incomes".