Mikheil Saakashvili: I fully support the diversity of the Tbilisi government and the coalition governance in the capital - it feels the victory and change is near and we should not miss this chance 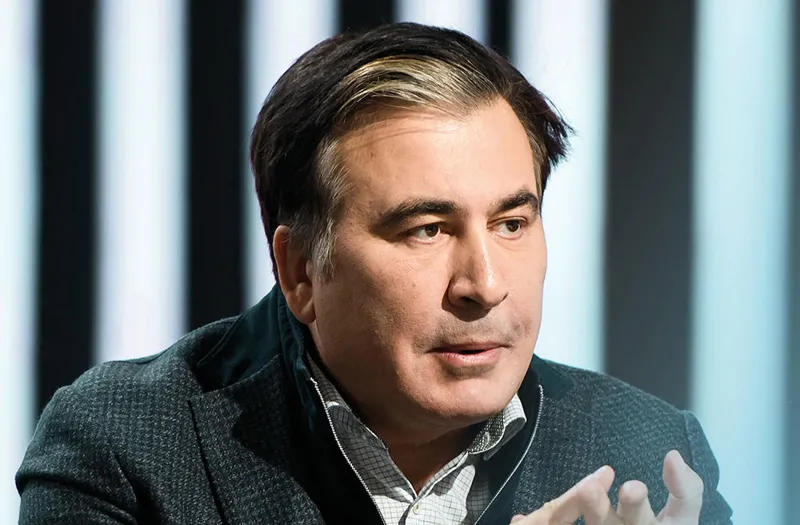 I fully support the diversity of the Tbilisi government and the coalition governance in the capital - to change the regime of the 'Dream' into a multi-party, diverse and effective government led by Nika Melia, - the third president's message from prison said.

As Mikheil Saakashvili points out, the way of "freeing him from captivity" is to actively participate in the second round of elections and not allow the regime to falsify votes.

Let us remind you that the chairman of the "National Movement" and mayoral candidate Nika Melia presented the coalition composition of the government of the capital. Melia nominated Mamuka Khazaradze, Zurab Japaridze, Elene Khoshtaria and Irakli Abesadze as candidates for deputy mayor.