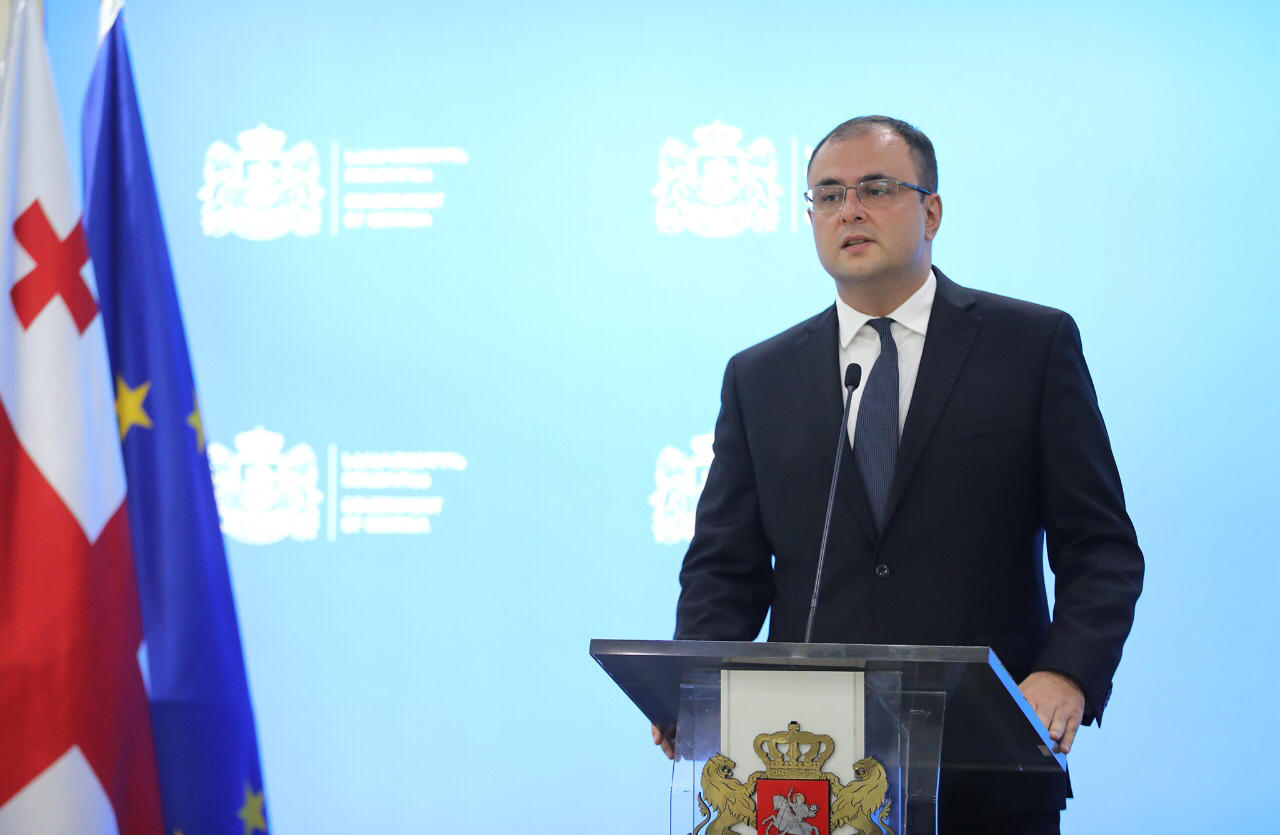 As Rati Bregadze explains, only visitors provided for by the Georgian Imprisonment Code are allowed to visit Mikheil Saakashvili.

"Ms. Anna, regarding the letter dated November 9, 2021, in which you requested a visit to prisoner Mikheil Saakashvili in the 18th penitentiary medical facility, I would like to inform you of the following:

From the day of his stay in the 12th penitentiary facility, Mikheil Saakashvili has been enjoying all the rights granted to all prisoners by the legislation of Georgia. Inter alia, 201 visits have been made to him, which shows the transparency of the Georgian government. His health condition is constantly monitored by the medical staff of the penitentiary institution, his personal doctor and a group of doctors (council) who gather for regular assessment of his medical needs.

Due to the refusal to receive a significant part of the treatment provided to Mikheil Saakashvili by the 12th penitentiary facility, on November 8, 2021 he was transferred to the 18th penitentiary medical facility - in order to minimize risks posing to his health and to prevent possible complications.

On November 10, 2021, Mikheil Saakashvili filed a complaint with the European Court of Human Rights, requesting that the court impose an interim measure on the government – to transfer him from the 18th penitentiary medical facility to a civilian clinic. On the same day, the court decided: a) to urge the applicant to call off his hunger strike; B) to call on the government of Georgia to provide information on the applicant's state of health, ensure his general safety in the penitentiary institution and provide him with appropriate medical care in the period following his hunger strike. Thus, after reviewing the relevant materials and evidence, the court found that the applicant's state of health and the standards of the facility were satisfactory, thus eliminating the need to request his transfer to another hospital.

Due to Saakashvili’s health condition, who still refuses to receive essential medical care, as well as the commitment of the health care service to ensure his health and safety, only visitors provided for by the Georgian Imprisonment Code are allowed to visit him.

Your letter mentions your past visits to "political prisoners". We would be grateful if you could explain what you mean by this term, given the fact that during the Georgian Dream's rule, neither the European Court of Human Rights nor any other authoritative institution has considered any prisoner to be a political prisoner in Georgia," reads the letter issued by Rati Bregadze.