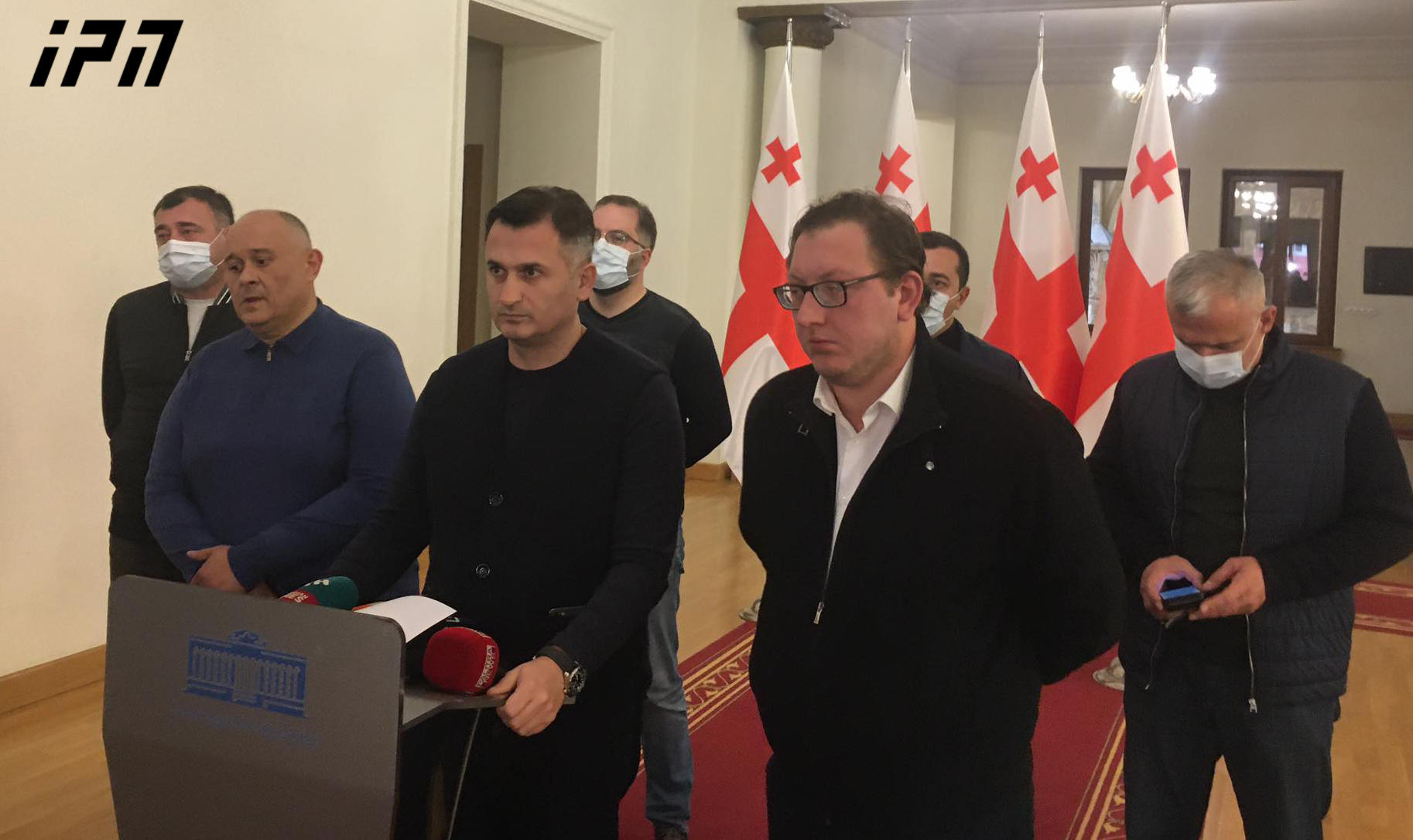 Nine opposition members of the Georgian Parliament are going on a hunger strike. Davit Kirkitadze, a member of the United National Movement, stated about it at the briefing.

According to him, the hunger strike will continue until the third president of Georgia, Mikheil Saakashvili, is transferred to a civilian clinic.