Intensivist: There was an episode of syncope - Mikheil Saakashvili's condition is stable as a result of minor resuscitation measures 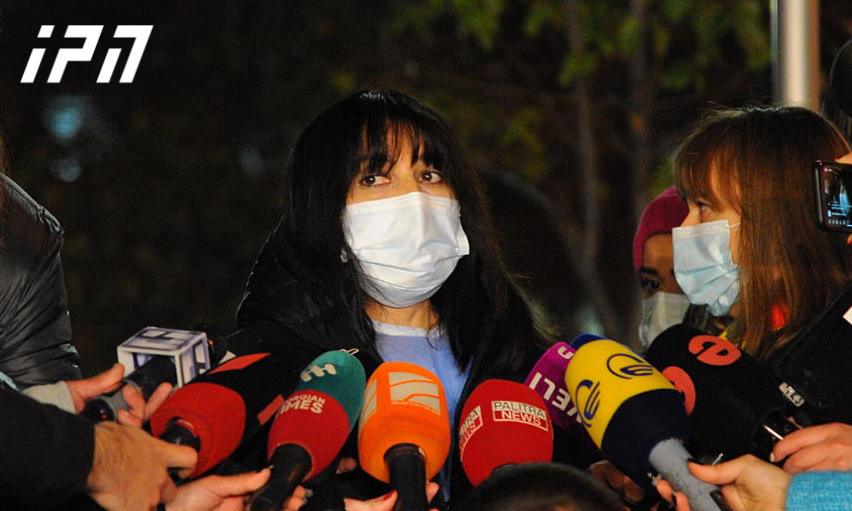 According to the intensivist, the condition of the third president of Georgia Mikheil Saakashvili is stable as a result of minor resuscitation measures.

As the doctor told the media near Gldani prison, she had to see a patient today and the incident happened by accident.

As the doctor states, there was an episode of loss of consciousness and now the patient is in an absolutely stable condition.

According to her, oxygenation, respiration and other parameters are normal.

"Hemodynamics oxygenation rates, respiration parameters are within the norm. There was an episode of syncope, I came today to see the patient, I came to see him and this happened. His condition is stable as a result of minor resuscitation measures", - she said.