Carl Hartzell: We have been invited to observe today’s and tomorrow’s hearings in Parliament, but we have declined 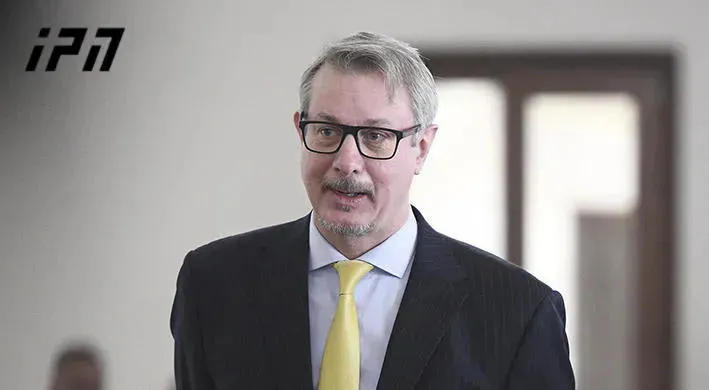 “We have been invited to observe today’s and tomorrow’s hearings in Parliament, but we have declined for the simple reason that this is still part of a process, where we have concerns about the fact first of all that it's not in line with the 19 April agreement, nor with the conditionality that was set for the micro-finance assistance, - EU Ambassador to Georgia Carl Hartzell told reporters regarding the appointment of judges.

According to him, there are shortcomings with regard to the legislation that is not fully in line with the Venice Commission advice.

“We have also seen the assessment from ODIHR with regard to process of nominations. So we will remain on this line, we still think that pause is what should be done in this process in order to revise the procedures before taking further action. Obviously it is now for the Parliament of Georgia to judge the situation and take the appropriate action”, said the Ambassador.