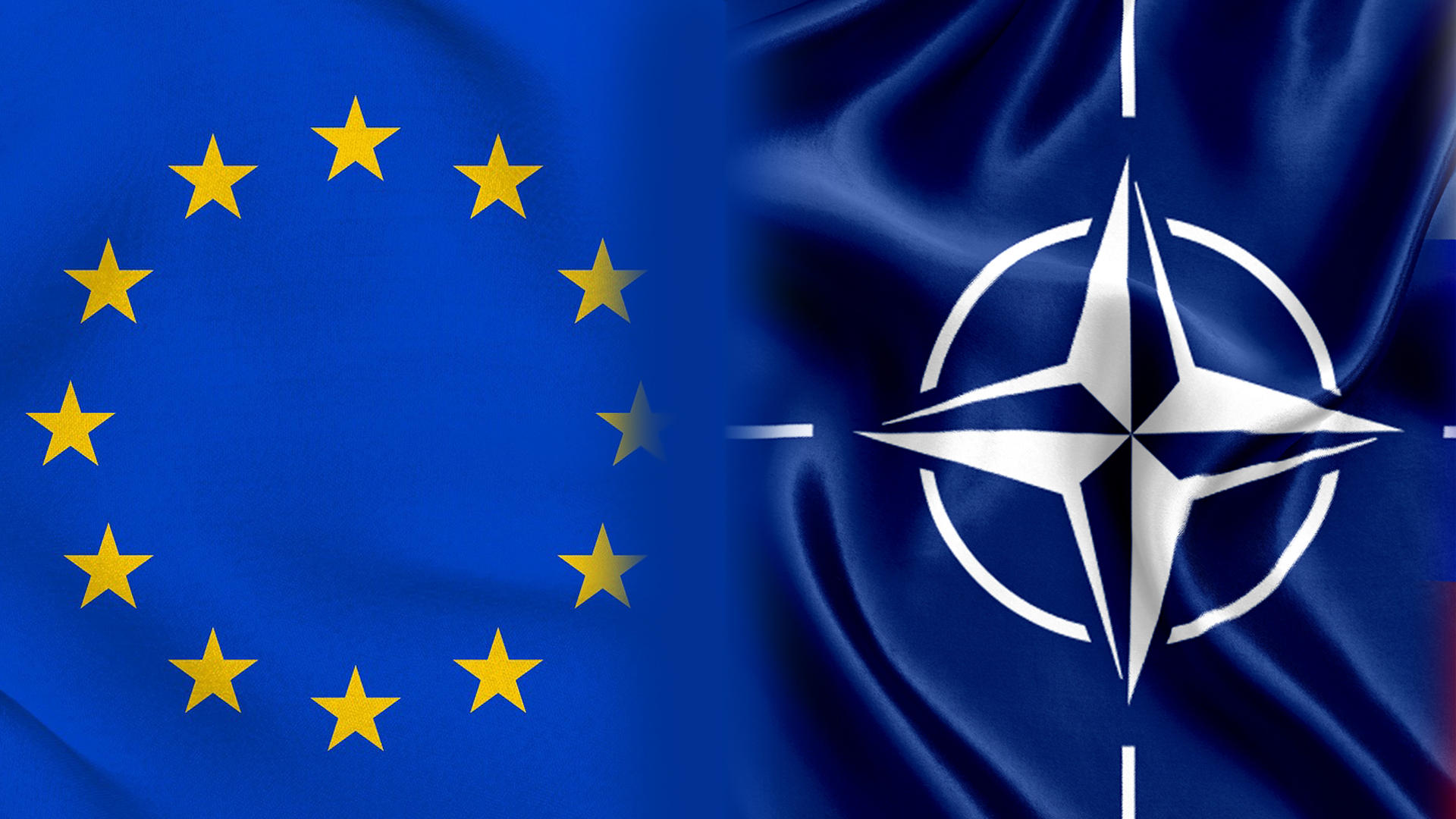 The majority of the population still actively support joining the European Union and NATO, according to a poll published today by the National Democratic Institute and CRRC-Georgia.

To the question – Do you approve the Georgian government’s stated goal to join the European Union? – 83% said they approved, 8% said they disapproved, while 3% did not know.

According to the same poll, citizens agree that EU membership is important, regardless of political views, and they support NATO membership.

To the question - Do you approve the Georgian government’s stated goal to join NATO? – 77% said they approved, 11% said they disapproved, while 12% did not know.

The results reflect data collected between December 7-13, 2021, through telephone interviews with a nationwide representative sample of Georgia’s adult population, excluding occupied territories, that included 2,099 completed interviews. The average margin of error is +/- 1.4 percent. Respondents were selected using the random-digit-dial method. This poll was carried out by CRRC Georgia.