Secretary of the National Security and Defense Council of Ukraine: If Transnistria and Georgia engage in returning their territories, it will definitely help us 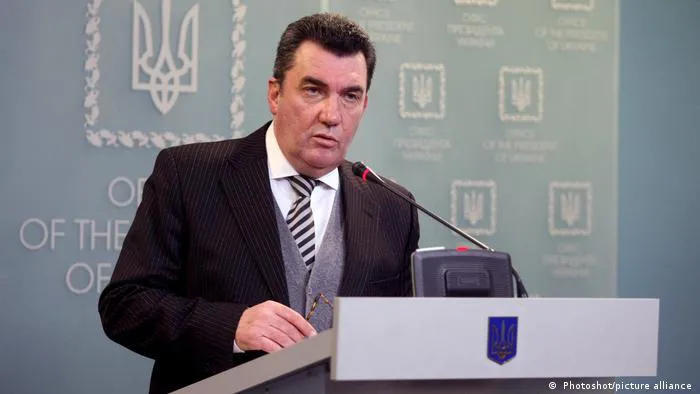 If Transnistria and Georgia engage in returning their territories today - moreover, Poland has not yet formally voiced claims regarding the Kaliningrad region - it will definitely help us, because the Russians will have something else to do apart from destroying our cities and villages, killing our children and women, Secretary of the National Security and Defense Council of Ukraine Oleksiy Danilov said. The information is spread by the Ukrainian media.

Danilov said the opening of additional fronts in the territories of other countries will greatly help Ukraine in its fight against Russian aggression.

"How this situation will end is still unknown, but if a second front is opened for the Russian Federation, it will help us a lot," Danilov said.

"Georgia, to put it mildly, is not doing the right thing," he added.

The Secretary of the National Security and Defense Council of Ukraine also mentioned Nagorno-Karabakh and said that Armenia is appealing to Russia to help with troops.

"But they [the Russians] withdrew their troops from there and sent them to our country last week. We understand that the assistance promised by the Russian Federation to Nagorno-Karabakh and Armenia is unlikely to get there," Danilov said.

In addition, the Ukrainian high-ranking official drew attention to the official statement of Tokyo, according to which the four Kuril Islands belong directly to Japan, after which the Russian Federation began exercises.

"The number of military personnel in this sector of the defense of the Russian Federation is extremely small today, because they were all sent here," Danilov said.