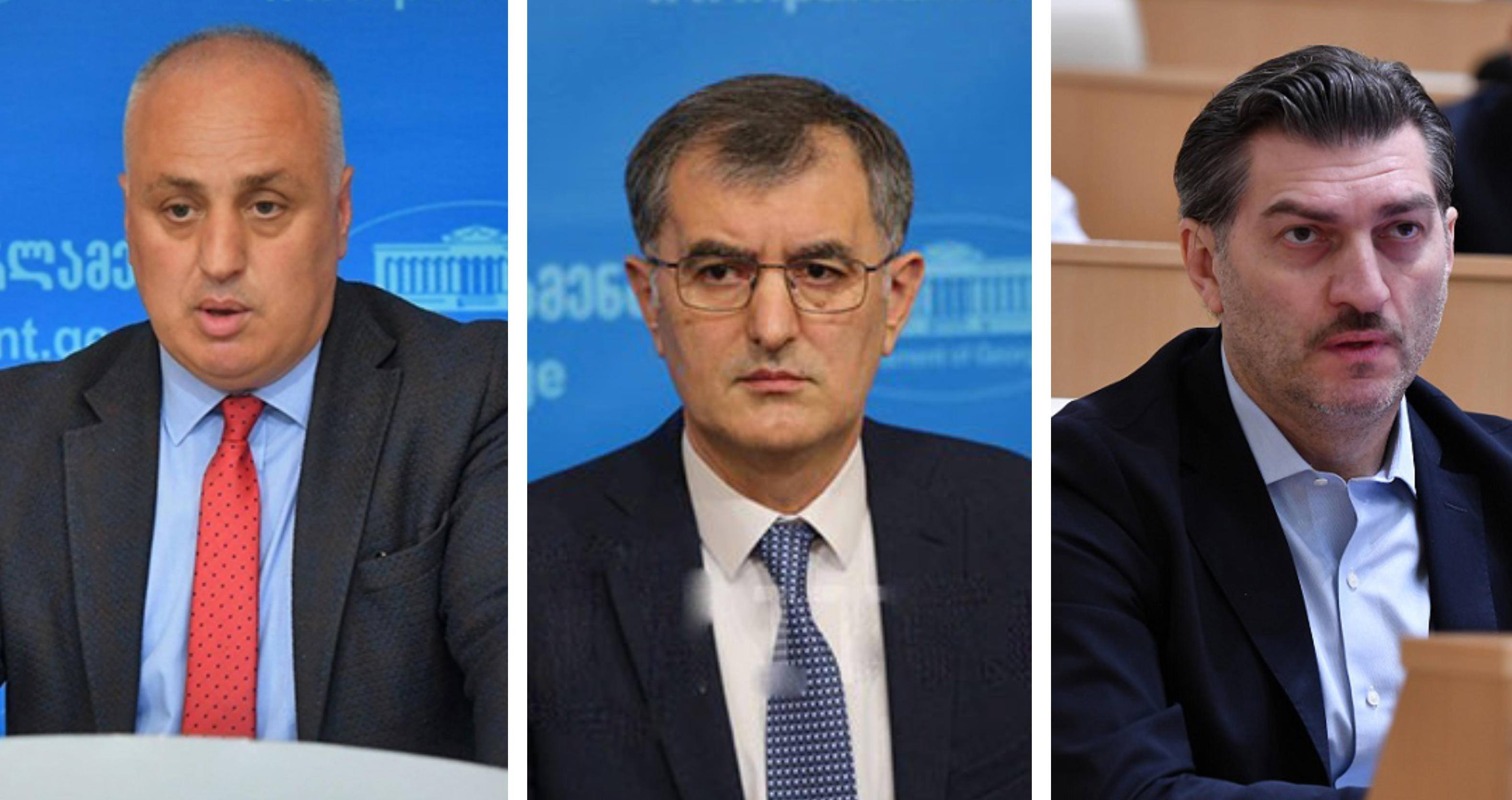 Each point listed by the European Union, from the perspective of the radical opposition, should be considered as 1/12 of the revolutionary plan. The National Movement and their partners will consistently try to use each point of the plan to prepare a revolutionary scenario by the end of December, reads the joint statement of the members of the Parliament of Georgia, Sozar Subari, Mikheil Kavelashvili and Dimitri Khundadze.

Former Georgian Dream MPs Mikheil Kavelashvili, Dimitri Khundadze and Sozar Subari are sure that an acceptable decision has already been made and no one will grant Georgia candidate status at the end of the year, however, "the government must show that European integration is a solid priority for it and that it is working properly to achieve its goal."

"As you know, on Friday the political council of Georgia­n Dream developed and presented to the public a concrete plan for the implementation of the 12 points established by the European Union. The plan describes in detail each step to be taken to implement the reforms, indicating the responsible entities and implementation deadlines. Despite the fact that the presented plan did not even leave any space to say that the government is indifferent to the issue of candidacy and is not going to take effective steps to achieve the goal, exactly what we expected happened: from the first minutes of the presentation of the plan, we heard the statement without arguments from the opposition and related NGOs that the plan proposed by the government is unacceptable to them and they are not going to participate in its implementation.

This shows once again that the topic of the candidate is not interesting for them at all, rather, it is interesting only from the point of view that Georgia's candidate status will not be granted even in December. Rightly so, they see their only chance in this - to plunge the country into chaos and war. In addition, from the first reactions of the radical opposition to the presented plan, it is clear that no matter what the government does in fulfilling the 12 points, no matter what changes it makes according to the European standard, no one will appreciate and take into account this effort.

Despite our well-founded skepticism, we believe that the government should do everything possible to implement the plan presented to the public. We are sure that an unacceptable decision has already been made and nobody will grant Georgia candidate status at the end of the year. However, despite this, the authorities must show that European integration is a solid priority for them and that they are doing what they need to do to achieve the goal. The government, with the broad involvement of the public, should do everything that will not leave any space for the objective evaluator to refuse the candidate's status. In conclusion, we note that the radical opposition does not have the resources to organize a revolution now and will not have it in December. These people will not be able to disturb the country and drag it into war. We are sure that the step taken by us will contribute to this," reads the statement of the members of the Parliament.