Citizens of Ukraine will receive financial assistance, while the housing program will be terminated 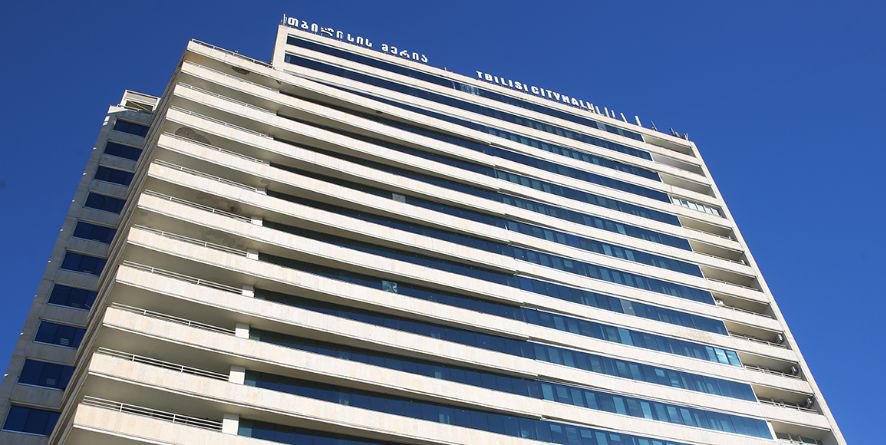 According to Tbilisi City Hall, Ukrainian citizens in Georgia will receive financial assistance from July 15, and the housing program will be terminated on July 31.

According to the City Hall, financial assistance will be 300 GEL per family, and 45 GEL per additional person.

As the City Hall explains, in addition, international organizations (World Vision and UNHCR) are considering an aid package of 235 GEL per person.

According to the information disseminated by the Tbilisi City Hall, Tbilisi has already hosted more than 5,100 people, of which more than 2,300 are currently housed in 40 hotels of the capital.

"Due to the high interest of the public, we would like to respond to the information spread by the media regarding the aid program for the Ukrainian people. Unfortunately, the information is spread incorrectly and aims to misinform the public.

As you know, in the first days of the Russian-Ukrainian war, the Tbilisi City Hall launched a special program - the citizens of Ukraine who came to Georgia, who turn to us with a request for housing, are accommodated in different hotels with three meals a day.

Within the framework of the program, Tbilisi has already hosted more than 5,100 people, of which more than 2,300 people are staying in 40 hotels of the capital. For this purpose, a total of 11 million GEL was spent from the budget, and at the end of the month, the amount will reach approximately 14 million GEL.

The mentioned program was launched by Tbilisi City Hall in March of this year and will continue until August 1.

In accordance with the decree #1254 of the Government of Georgia of July 13, 2022, citizens of Ukraine who entered Georgia due to the ongoing hostilities in Ukraine will receive financial assistance from July 15 of this year - 300 GEL per family and 45 GEL per person. In addition, international organizations (World Vision and UNHCR) are considering an aid package of 235 GEL per person.

Based on the above, on July 31, 2022, the Tbilisi City Hall will terminate the current program", reads the statement issued by the City Hall.