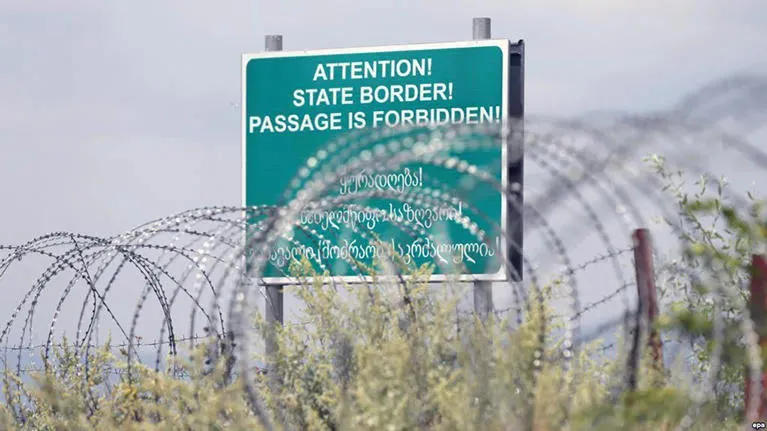 7 citizens of Georgia, who were illegally detained by Russian occupation forces on August 17, have been taken to Tskhinvali isolator, the State Security Service has confirmed to InterPressNews.

Reportedly, 7 Georgian citizens were illegally detained by Russian occupation forces near the occupied village of Adzvistavi on August 17. Foreign Ministry spokesperson Vladimir Konstantinidi said that the Georgian side hds activated a hotline and informed co-chairs of the Geneva interbnational discussions; he also noted that the EU Monitiring Mission had been involved in the process.