Mamuka Khazaradze: As a minister, Gakharia had been openly opposing Anaklia's development plan 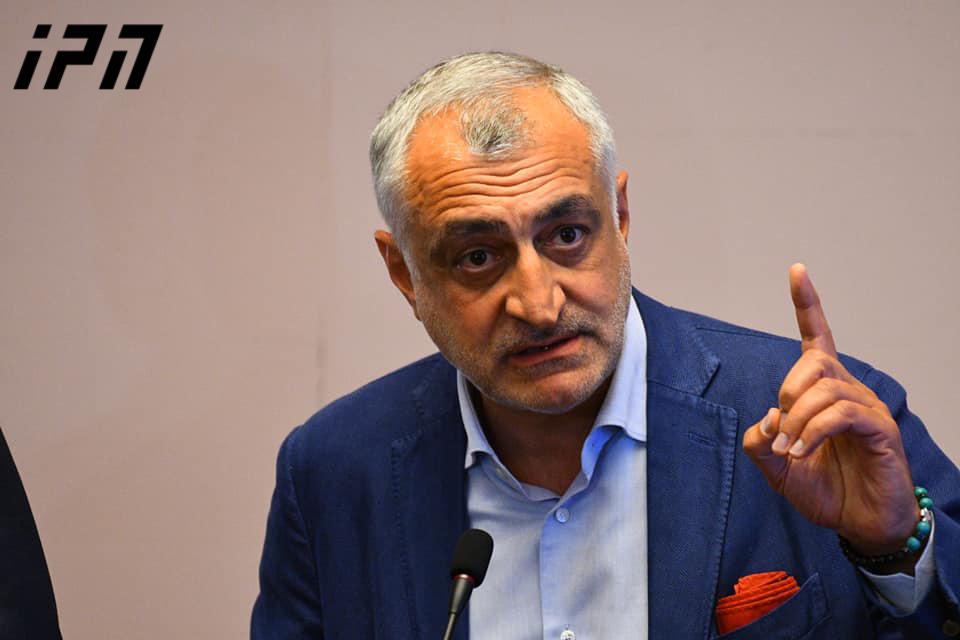 As a minister, Gakharia, had been openly opposing Anaklia's development plan and had repeatedly said this to foreign diplomats, - Mamuka Khazaradze, a founder of the Lelo public movement, said in an interview with Kviris Palitra.

According to Khazaradze, the current developments show that the Anaklia contract may be canceled. Khazaradze also said that Minister of Infrastructure Maia Tskitishvili kicked project investors out of the room.

“On September 12, Maia Tskitishvili kicked out our investors, with whom we had almost ended negotiations. It is good that Badri Japaridze and I were not attending the meeting, otherwise we would be blamed for it. Tskitishvili told them straight away that she did not need investors like them. They were representatives from England and Hong Kong. I cannot speak about more details at this stage,” Mamuka Khazaradze said.