63% of NDI respondents assess situation of Georgian economy as ‘bad’ 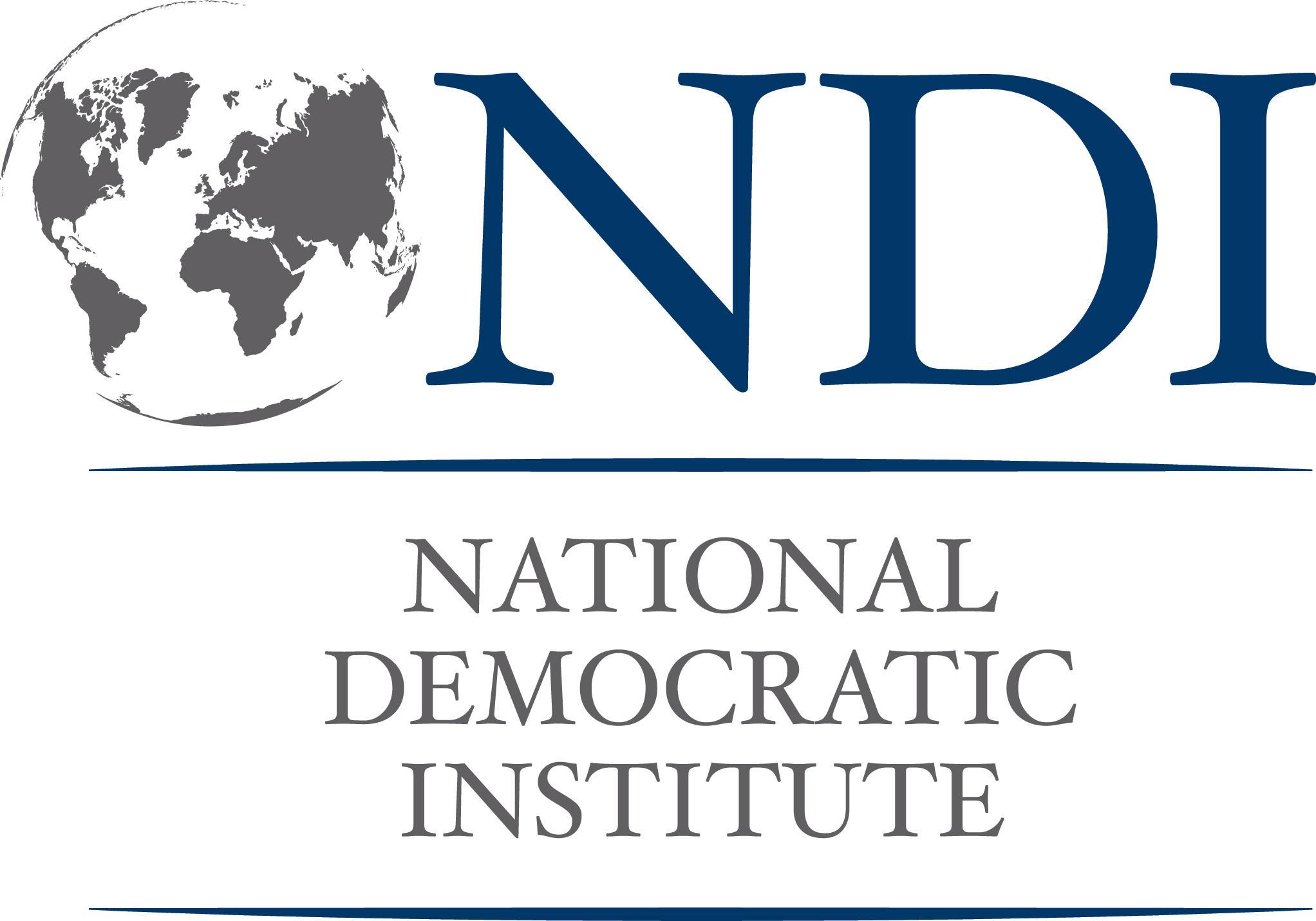 The NDI has published the first part of its public opinion poll results today. The fieldwork of the survey was carried out in the period of July 13-29 based on face-to-face interview principle and random selection of 2 131 respondents across Georgia. The margin of error is +/- 2-3%.