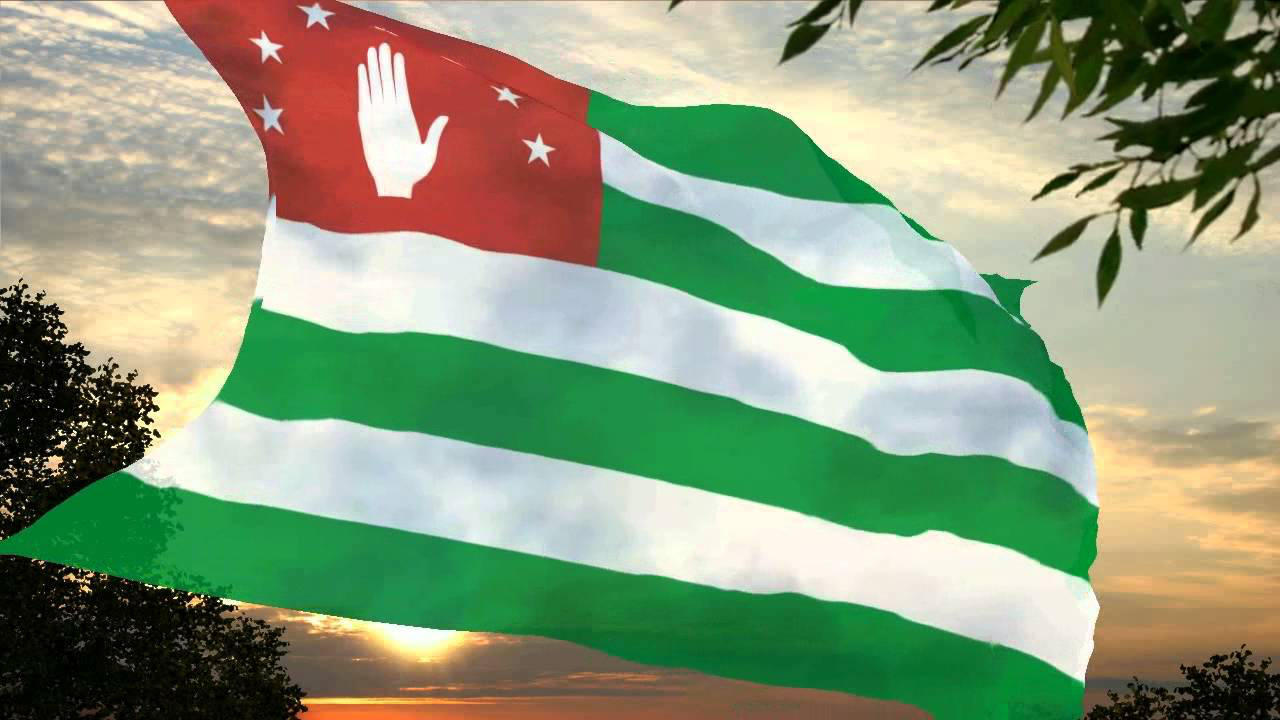 Russia has transferred one billion rubles to the de facto authorities of Abkhazia. According to Russian media, part of the money will be spent on pensions and salaries, while 500 million rubles will be used to strengthen the banking system. So-called Russian Ambassador to occupied Abkhazia Alexei Dvinianin said.

According to him, there is the investment program for socio-economic assistance to Abkhazia, for which Russia invested 1.7 billion rubles this year, is being implemented successfully.

Alexei Dvinianin said at today's press conference that in 2017-2019, Russia transferred up to 6 billion rubles to the de facto government.