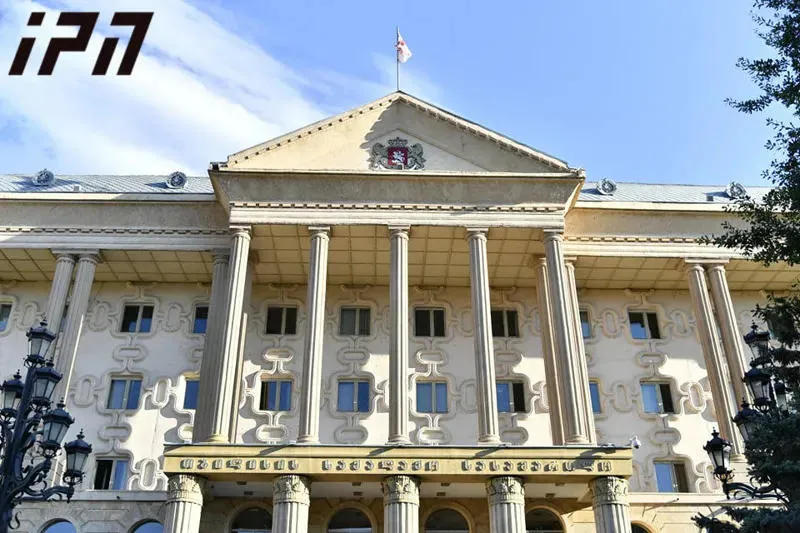 Pre-trial detention has been ordered for 11 members of a criminal group arrested on charges of child trafficking and pornography.

The criminal group members were arrested by officers of the Central Criminal Police Department of the Ministry of Internal Affairs of Georgia, Prosecutor General's Office, Europol, the United States and Australian law enforcement agencies, who jointly conducted intensive investigative activities and identified the network of the child trafficking and production and selling of the photos depicting the child pornography.

According to the Ministry of Internal Affairs, Georgian and Foreign law enforcement bodies had been conducting operative-investigative activities and detained one American, one Australian and nine Georgian citizens, including the parents and relatives of the minors as well as the owners and employees of illegal photo studios.

The investigation has established that the citizens of the US and Australia arranged photo studios in rented apartments in Tbilisi, took photos containing child pornography and sold them abroad. The detainees involved up to 10 minor girls (8 -14 years old) into the illegal activities, with the consent of their parents and paid GEL 500-3000 to the children’s parents in exchange for taking the photos.

The crime envisages from 17 to 20 years in prison or life imprisonment.

The US Embassy to Georgia said the mentioned measure against the criminals should become a warning message to all those children, who harm children that law enforcement agencies at the international level through joint efforts, will always be able to identify, arrest and charge them.

In addition, the U.S. Immigration and Customs Enforcement (ICE) and U.S. Department of Homeland Security Investigations (HIS) always and everywhere fulfill their obligation to protect children anywhere in the world from those who abuse vulnerable children,” the Interior Ministry said.