Khazaradze’s lawyer says person, who handed over PM’s letter to Mamuka Khazaradze, is ready to testify 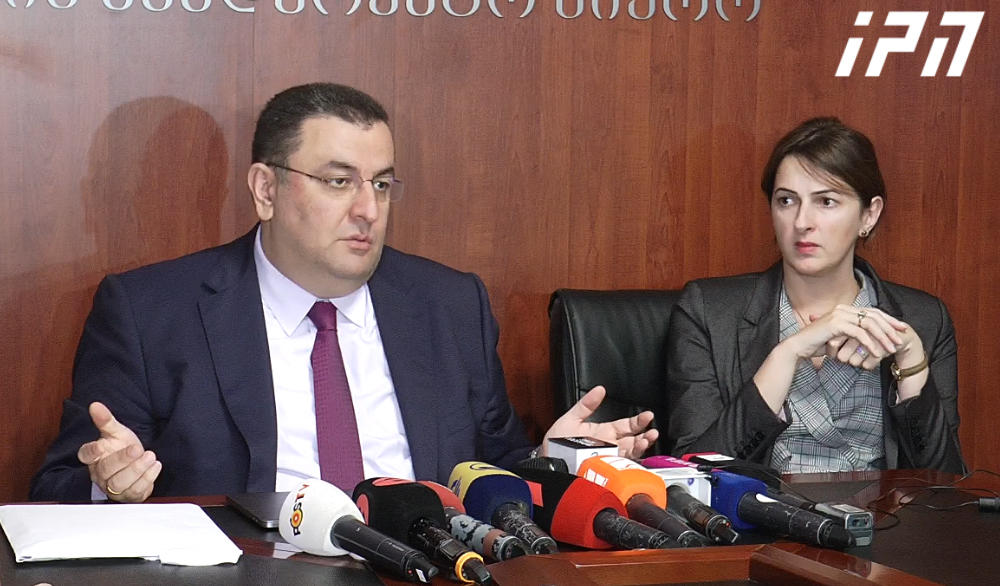 Zviad Kordzadze, lawyer of Mamuka Khazaradze, founder of the public movement “Lelo”, says the person, who handed over Prime Minister Giorgi Gakharia’s letter to Mamuka Khazaradze, is ready to testify as soon as the investigation is opened.

“There was no mediator in the case. As soon as the investigation into this case actually begins, the person who brought the letter will appear and testify. He is ready to do it, ”Kordzadze said at a news conference on Monday.