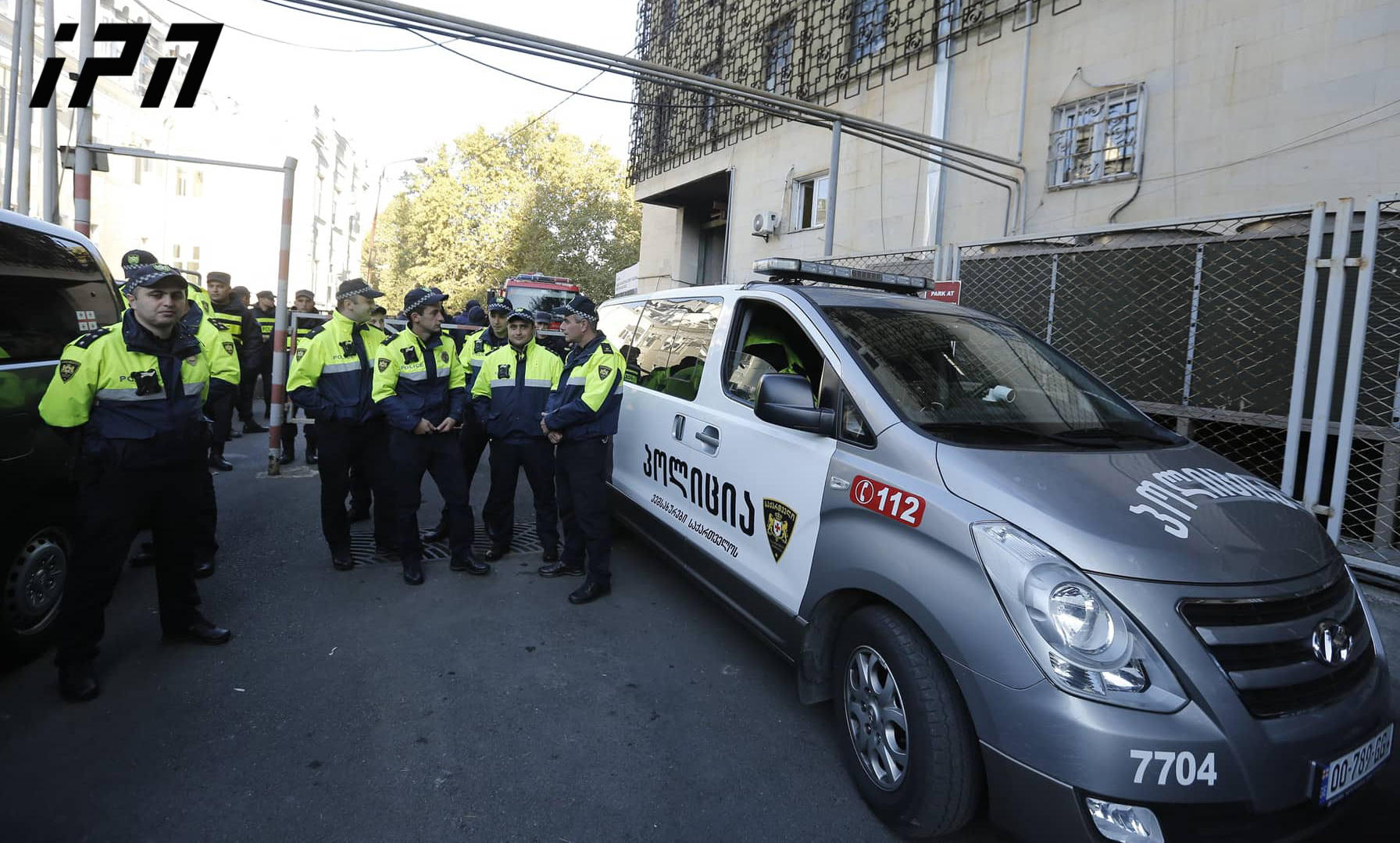 Police are mobilized at Amirani Cinema and nearby territory. Police officers formed a cordon at the entrance to the building of Amirani Cinema.

Yellow buses with police officers are mobilized nearby territory of Philharmonic Hall.

Businessman Levan Vasadze and his supporters are mobilizing against the premiere of “And Then We Danced”, a Georgian-Swedish film, in Tbilisi on Friday. They are threatening to disrupt the screenings in all cinemas that will air the film.