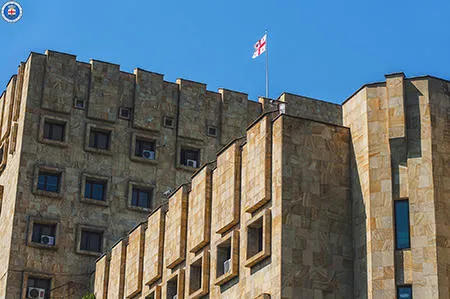 The Prosecutor's Office of Georgia recognized Mako Gomuri, Omar Sekhniashvili and Mirza Liparteliani as victims in the case of June 20-21 events.

"On 20-21 June, 2019, within the framework of the investigation into the events developed in the vicinity of the Parliament building, on the basis of the findings of the forensic examination and as a result of carrying out additional investigative actions relating to alleged criminal episodes, Maia Gomuri, Omar Sekhniashvili and Mirza Lipartelianni were recognized as victims.

Hundreds of investigative actions were carried out as part of the investigation – more than 600 persons were questioned, including law enforcers. Relevant video footage depicting developments near the Parliament is being examined. Examinations were appointed. As for the issue of recognizing other persons as victims within the framework of the ongoing investigation, a decision will be taken after the completion of investigative procedures and the public will be informed periodically,” reads the statement.