Carl Hartzell: Going back on this commitment at this stage would be seen as breaking the trust among the political parties 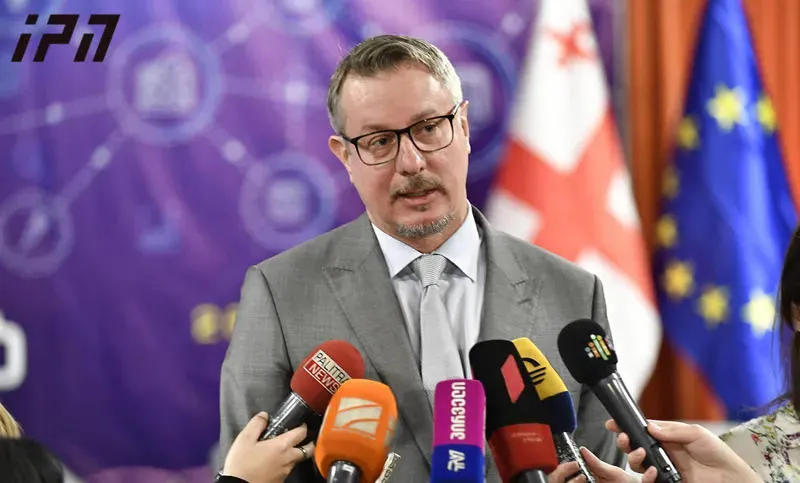 Ambassador of the European Union Carl Hartzell has made comments with regards to current constitutional changes.

According to the Ambassador, the EU has abstained from voicing an opinion on whether or not a proportional system was the better option for Georgia in view of the 2020 parliamentary elections, since this is primarily the choice of the Georgian people and the political parties

"Since summer, however, there has been a political consensus and a joint commitment to work in this direction. Against this background, I see a clear risk that going back on this commitment at this stage would be seen as breaking the trust among the political parties, the trust with wider segments of the population, and to again increase the polarisation in the run-up to the 2020 elections. I hope the parliament will take this into account in their vote later today."