Lawyer suspects clergyman has admitted to crime he has not committed 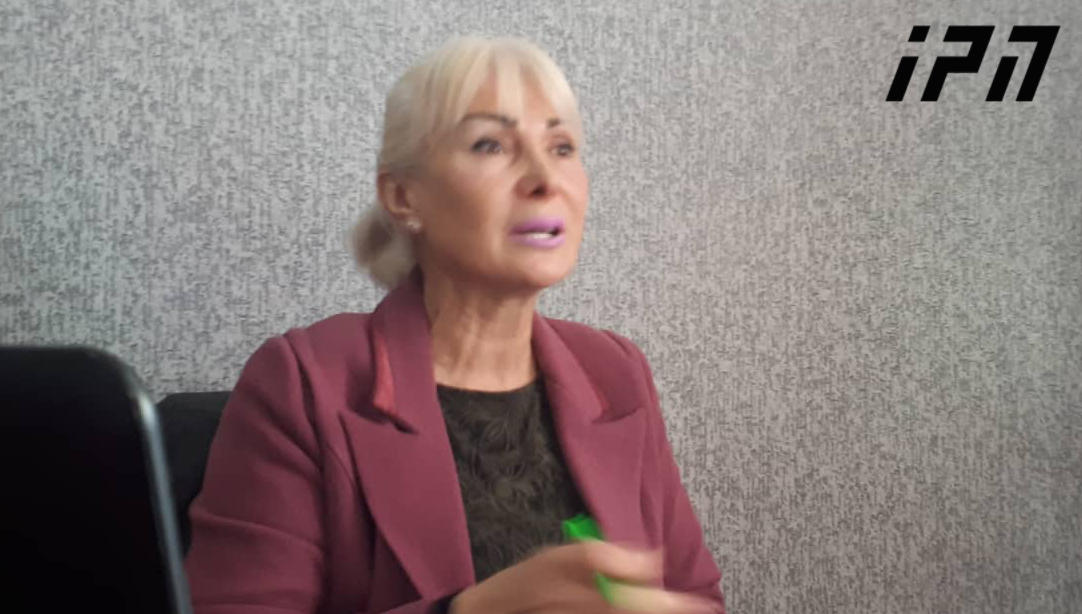 The monk from Mount Athos and another person detained together with him say that the drugs belong to them, but it should be investigated if this is truth, - lawyer Jita Gulua told reporters.

According to her, despite the fact that the clergyman himself turned in and admitted to the crime, the law enforcers still detained him for the danger of him hiding.

“The drugs, according to the clergyman, belongs to him. This clergyman has an amazing past. He is 32 years old and has been a monk for 14 years. This is a monk with a positive past. There is much to be specified. I don't know why he needed this drug. Another citizen was arrested together with him and he also says that his drug belongs to him,” Jita Gulua said.

According to her, both persons were together at the moment of the arrest. The lawyer suspects that the clergyman has admitted to a crime he has not committed.