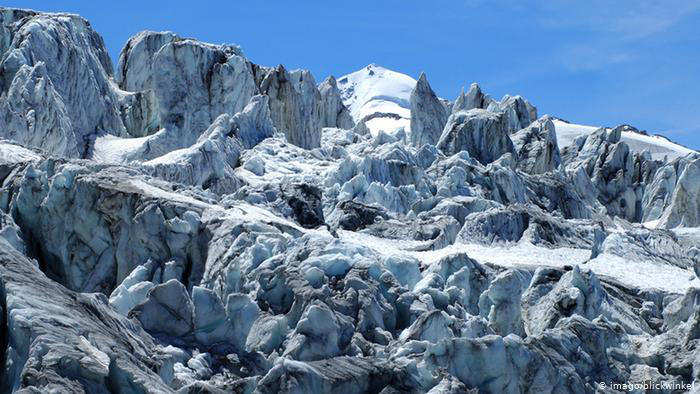 Investigators identified 15 agents — all of them members of GRU's elite Unit 29155 — who visited the Alpine region of Haute-Savoie from 2014 to 2018, according to the newspaper. The list includes Alexander Petrov and Ruslan Boshirov, who are believed to be behind the poisoning of the former GRU colonel and British double agent Sergei Skripal in Salisbury, England, in 2018.

British, Swiss, French and US intelligence agencies launched a joint clampdown on Russia after the poisoning. The investigation eventually found that several other influential GRU agents also stayed in Haute-Savoie — including operatives suspected of a high-profile poisoning in Bulgaria in 2015 and a failed 2016 coup in Montenegro.

They would stay in various towns and villages throughout the region, using it a as a "stopover" before moving on to their missions. Unit 29155 is reported to specialize in sabotage and assassinations.

In addition to the poisoning of Skripal and his daughter with a nerve agent in Britain in 2018, the GRU has been linked to several high-profile plots across Europe in recent years.