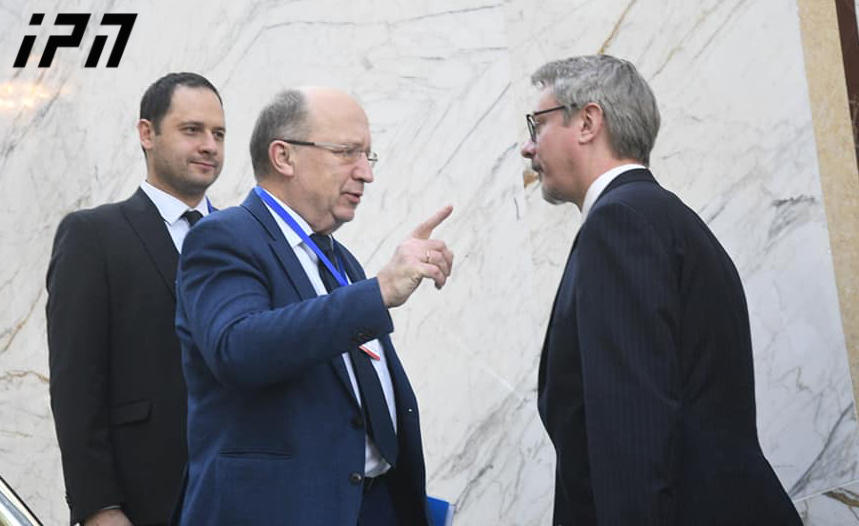 The ruling party has lost its trust in own people as well as at the international level, Andrius Kubilius, Co-president of the Euronest Parliamentary Assembly, said at a news conference on Tuesday.

“When the ruling party failed to keep its promises, it lost trust both in its population and at the international level. It was a step backwards. It is important for us to rebuild trust, ”said Andrius Kubilius.

According to him, when people came out on to the streets and there is a political crisis in Georgia, it means that something is wrong in the country.