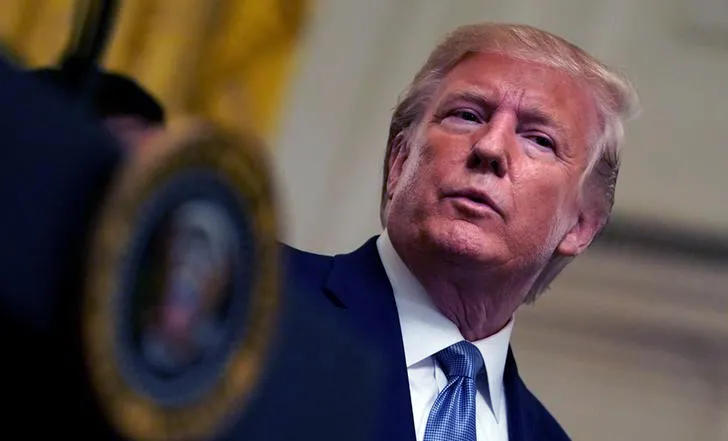 Judiciary Committee of the US House of Representatives approved the articles of impeachment charging President Donald Trump with 23 votes in favor to 17 against, Reuters has reported.

The articles charge Trump with abusing the power of his office over the Ukraine scandal and obstructing House Democrats’ attempts to investigate him for it.

The abuse of power charge also accuses Trump of freezing nearly $400 million in U.S. security aid to Ukraine and offering a possible White House meeting to Zelenskiy to get him to publicly announce investigations of Biden and his son Hunter, who was on the board of a Ukrainian gas company.

Trump also asked Ukraine to investigate a debunked theory that Ukraine, not Russia, interfered in the 2016 U.S. election.

The obstruction charge against Trump is based on his directives to current and former administration officials such as Secretary of State Mike Pompeo not to cooperate with the impeachment inquiry, even if that meant defying subpoenas.

The full Democratic-led House will vote on the charges, likely next week, setting up a trial in the Republican-controlled Senate.