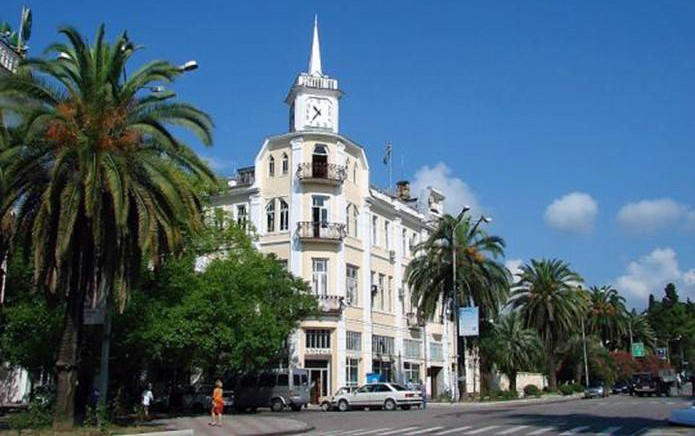 We cannot but express our surprise at the information about the unexpected readiness of the Georgian authorities to launch a direct dialogue with the Abkhaz side - the so-called occupied Abkhazia, - reads the statmetn of the so-called Foreign Ministry.

"We support the renewal of the bilateral format of negotiations, which includes discussing the problems of isolation of the Republic of Abkhazia, regional security, ecology and other issues that are directly related to humanitarian cooperation. At the same time, we note that the issue of the political status of our state, which is based on the wish of the Abkhaz people and is reflected in the Constitution of the Republic of Abkhazia, is not a matter of discussion," reads the statement.

The so-called Foreign Ministry also notes that "the process of normalizing relations between the two states and discussing other platforms for dialogue between Sokhumi and Tbilisi will only be possible after the signing of the document, which legally obliges the parties not to use force."