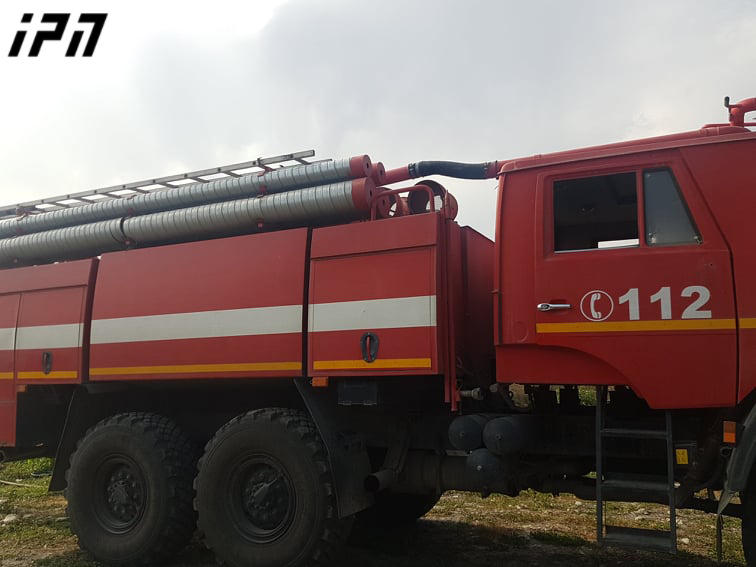 Two people, husband and wife, were killed in a fire in the village of Sharabidze in Adjara region. Their son, a 40-year-old man, was sustained injuries.

As Adjara Health Minister Zaal Mikeladze told InterPressNews, the injured man is being taken to the Kutaisi hospital.

The fire broke out on the first floor of a two-storey building.

Rescuers were mobilized at the scene. The Ministry of Internal Affairs of Georgia is investigating the incident.