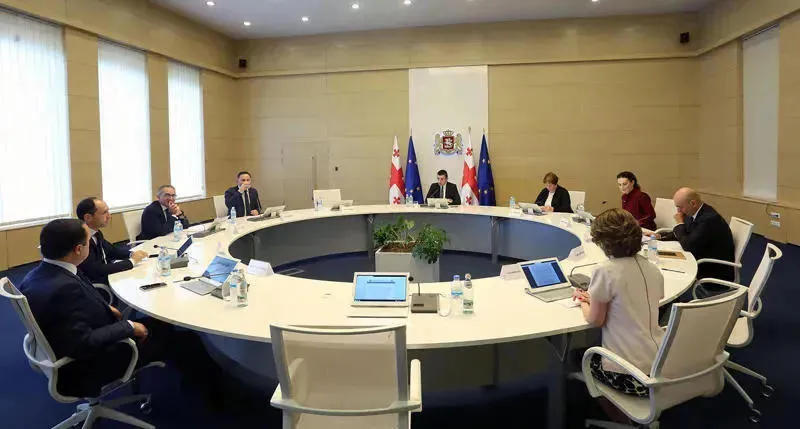 Government has decided to split the Ministry of Education, Science, Culture and Sport into two ministries, Nukri Kantaria, first deputy chairman of the Education, Science and Culture Committee of the Parliament, told InterPressNews.

He said the process of separating the ministries will begin in February.

“The agreement has been reached on the split of the Ministries of Education and Culture. I think nobody is against this decision. We have agreed that it was a mistake and the Ministry of Culture should return to its place. The process will start in February and later, it will move to the Parliament.

There was the idea of a “small government” but the merge of these ministries [the Ministry of Education and Science and the Ministry of Culture and Sports] was a mistake,” Nukri Kantari said.

As for the budget, as Kantaria explains, the separation of ministries will not be a problem in this regard, as the field of culture has a separate budget.

10 ministries and 1 state minister's office were established in Georgia in 2018 by the decision of then Prime Minister Mamuka Bakhtadze. The Ministry of Culture and Sports was merged with the Ministry of Education.