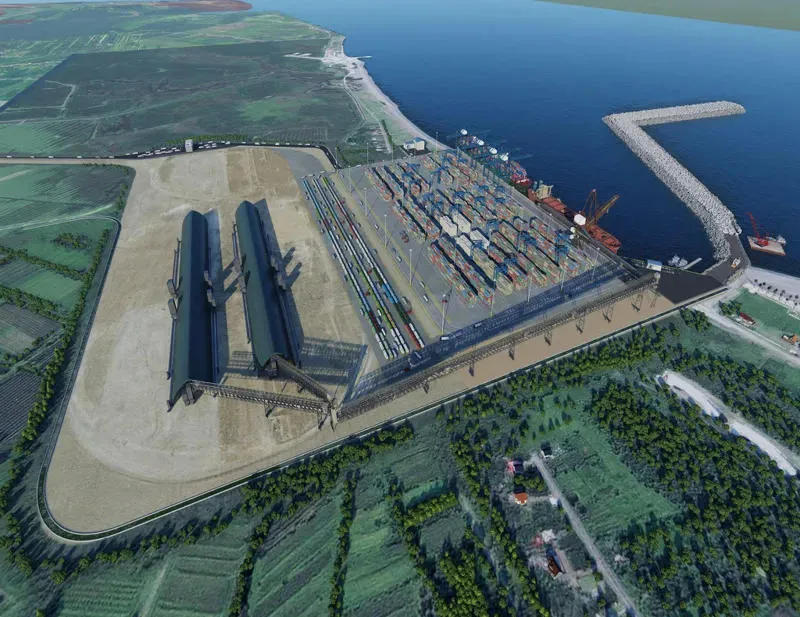 The company, which had been constructing the Anaklia Port, has started dismantling and removing construction equipment from the area. The Anaklia Development Agency confirmed the information to InterPressNews.

According to the agency, the company made the relevant decision after a contract was canceled between the state and the Anaklia Development Consortium.

According to the reports, the Dutch company VANOORD began the removal of special pipes located in the depth of 3500 km.

The large scale maritime works of Anaklia Port began on September 16, 2018. However, the contract between the government and the Anaklia Development Consortium was officially canceled on January 9.