Polish MP : Many of Georgia's friends are concerned about current trends in Georgia 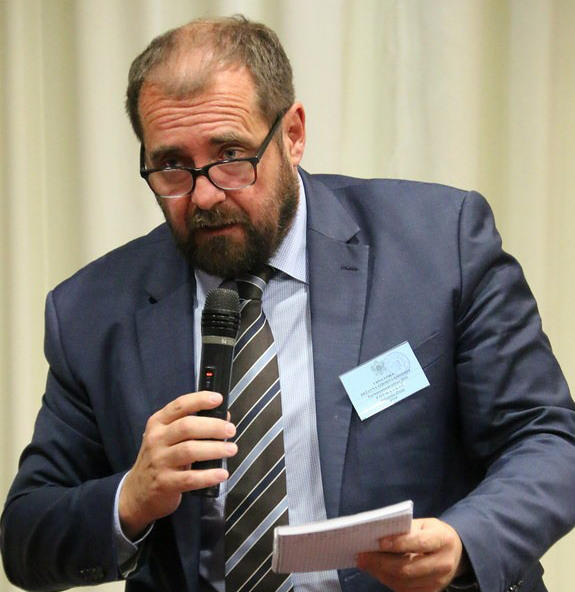 Many of Georgia's friends, including in the US and the European Parliament, are concerned about current trends in Georgia, Polish MP Aleksander Pociej said after the President of Georgia Salome Zurabishvili addressed the session of the Parliamentary Assembly of the Council of Europe (PACE).

“Madam President, I am a Polish citizen and the Polish people are friends of Georgia. However, many of Georgia's friends, including in the US Congress and the European Parliament, have expressed their concern over the current trends in Georgia, particularly after the so-called "Gavrilov’s night" in Georgia. After Gavrilov's night. Mr. Ivanishvili, who is the chairman of the Georgian Dream, issued a statement, saying many more opposition leaders would be arrested. What is your answer to this? ” Aleksander Pociej asked President Zurabishvili.