Mikheil Saakashvili: I'm sure that the Georgian people will return Parliament to Kutaisi 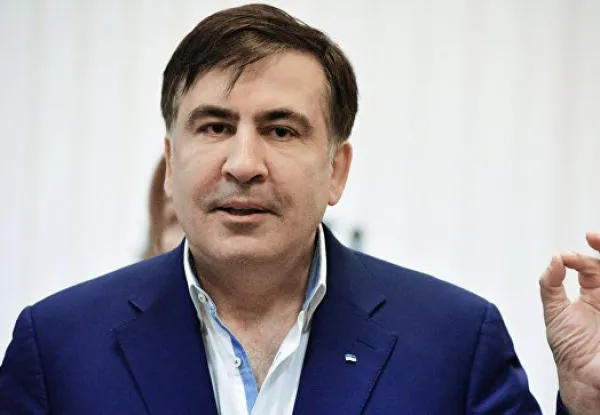 Destroyer Ivanishvili and his traitorous gang will inevitably be removed from power and I'm sure that the Georgian people will return Parliament to Kutaisi, - former Georgian President Mikheil Saakashvili says in a video message.

"Georgia's destroyer Ivanishvili has announced his next big destructive plan - the sale of the Kutaisi Parliament building. Moving Parliament to Kutaisi was something done for Georiga’s future. It strengthens Western Georgia and Georgia must be strong in both the East and the West. This move was directed against Abkhazian separatism and strategically served the return of Abkhazia. It was based on the Lazika port development strategy and my vision and strategy for the rapid development of Kutaisi, Imereti, Samegrelo, Svaneti and Western Georgia in general.

Ivanishvili wants to stop all this because his task is weak and united Georgia. The destroyer Ivanishvili and his traitorous gang will inevitably be removed from power and I am sure the Georgian people will return Parliament to Kutaisi," Saakashvili said.