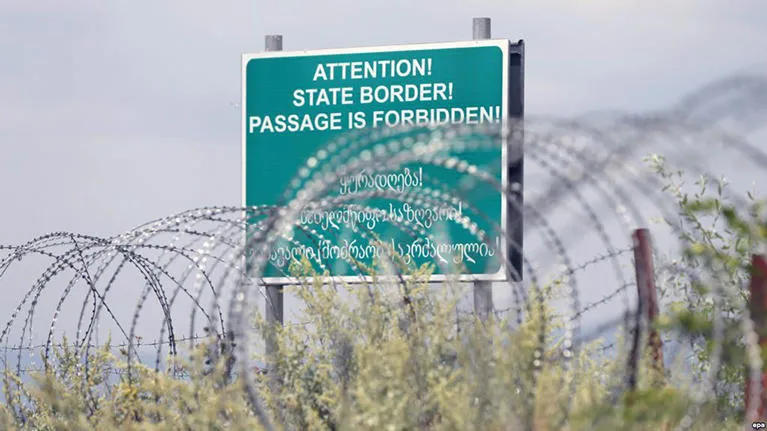 A 17-year-old minor, who was abducted at the occupation line by the occupation forces, has been taken to Tskhinvali militia, a source told InterPressNews.

Reportedly, Alika Shiukashvilki was collecting firewood in the forest when gunmen, so-called “border guards” kidnaped him.

Alika Shiukashvilki’s family lives nearby the dividing line. The teenager’s father has been detained multiple times for “illegal border crossing.”