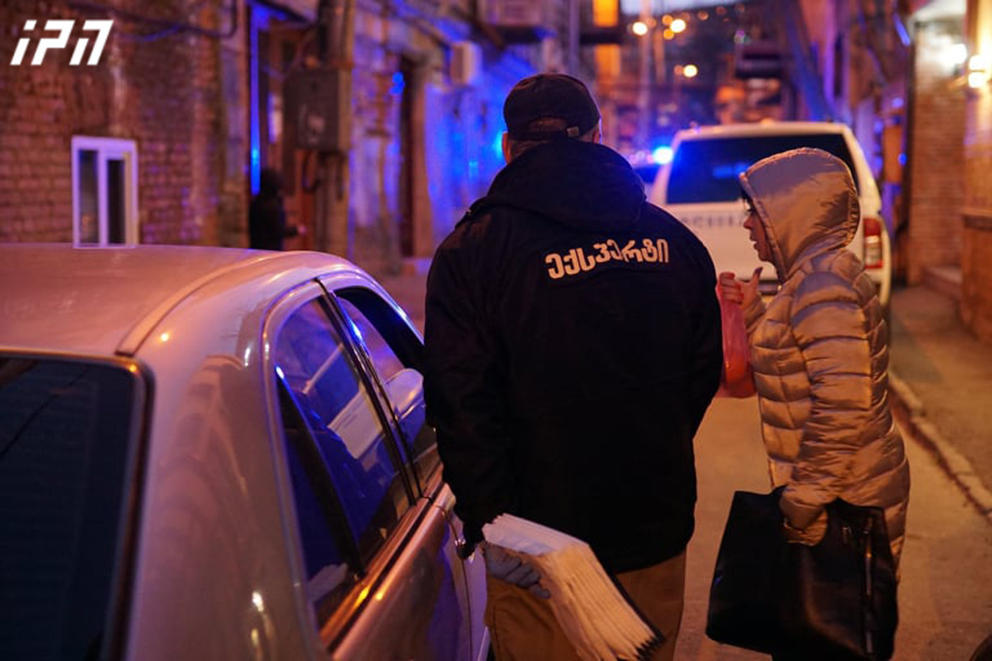 Police said the defendant was detained at the scene of the crime.

An investigation is in progress under Articles 11 (I) and 109 of the Criminal Code of Georgia, intentional killing of two or more family members under aggravating circumstances.

The detainee faces from 16 to 20 years in prison or life imprisonment.