Roman Gotsiridze: Holding the meeting of the Council of Europe's Committee of Ministers in Strasbourg is a capitulatory position of the Georgian government 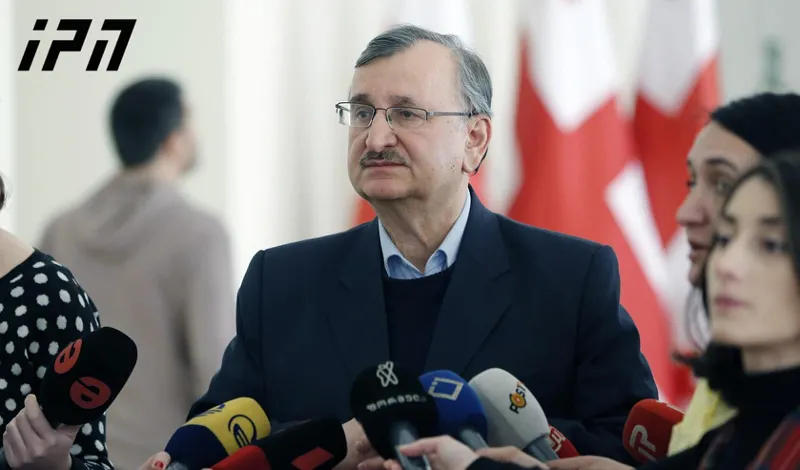 Holding the meeting of the Council of Europe's Committee of Ministers in Strasbourg is a capitulatory position of the Georgian government, said Roman Gotsiridze, chairman of the National Movement faction.

According to Gotsiridze, the Georgian government surrendered to Russia's blackmail.

He said it would be a right decision to hold a meeting of the Committee of Ministers of the Council of Europe in Tbilisi, but not to let the members of the delegation, who have violated the law on Georgia's occupied territories, in the country.

“This is a capitulatory position of the Georgian government. In fact, the government again surrendered to Russia's blackmail. Russia managed to disrupt this great forum. Shifting this meeting to Strasbourg means that the Georgian government is powerless and unable to protect its own interests. No international treaty obliges us to allow an offender to enter our country at any meeting. This was a technical issue. Lavrov violated the law on occupied territories and he is a war criminal. Lavrov, Putin and Medvedev are the architects of the 2008 war and their place is not in Georgia. The rest, other members of the delegation who have not violated the law, could arrive. Russia is blocking Georgia's NATO membership, and now it blocked even a smaller forum. This is Russia's victory with the direct participation of the Georgian authorities”, Gotsiridze said.