President to deliver speech in Parliament 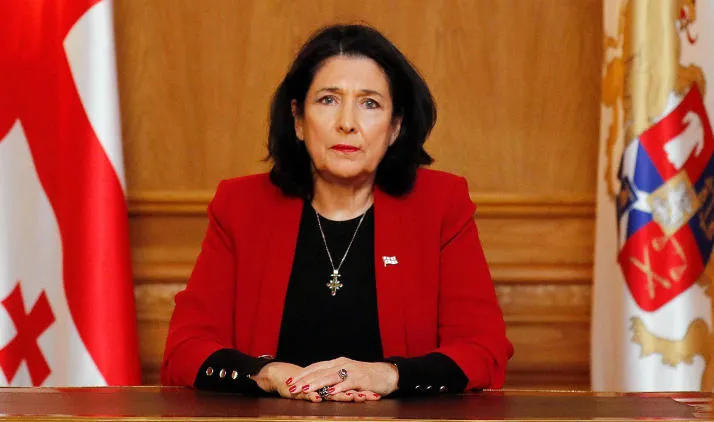 President of Georgia Salome Zourabichvili will deliver a speech in the Parliament.

The President will also issue a decree, according to which, a number of rights will be limited on the territory of Georgia, including: the rights of movement, ownership, assembly and demonstration; provision of public services. The decree also provides for administrative and criminal sanctions for violation of the state of emergency.