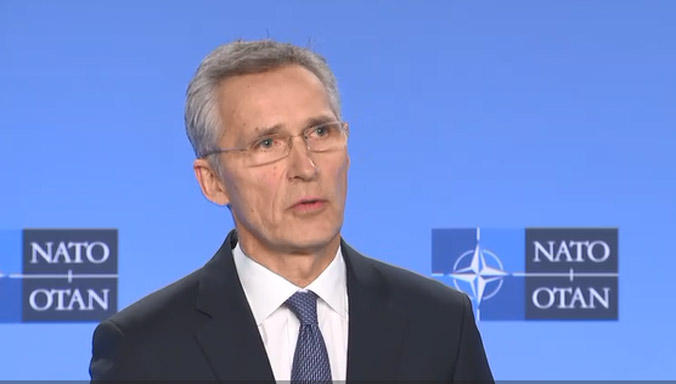 As InterPressNews was told by the Ministry of Foreign Affairs, Stoltenberg informed the Minister about the limited format of the NATO Foreign Ministerial due to be held on April 3-4. He also said that Georgia was successfully tackling the pandemic and expressed hope that the country would continue to act so.

Minister Zalkaliani briefed the Secretary General on the measures taken by the Government of Georgia to prevent the spread of COVID-19. Stoltenberg noted that NATO expressed solidarity and support to the Georgian government and Georgian people in the fight against COVID-19.

Various directions of NATO-Georgia cooperation were also discussed during the telephone conversation. The NATO Secretary General welcomed the ongoing democratic processes in Georgia.

According to the Secretary General, NATO will continue to work on additional measures to support Georgia. It was noted that the current situation would not hinder the NATO-Georgia cooperation and that the positive momentum would be preserved in the future. The prospects of deepening of cooperation in the context of Black Sea security were also discussed.