Police detain man for killing his infant and stabbing his wife 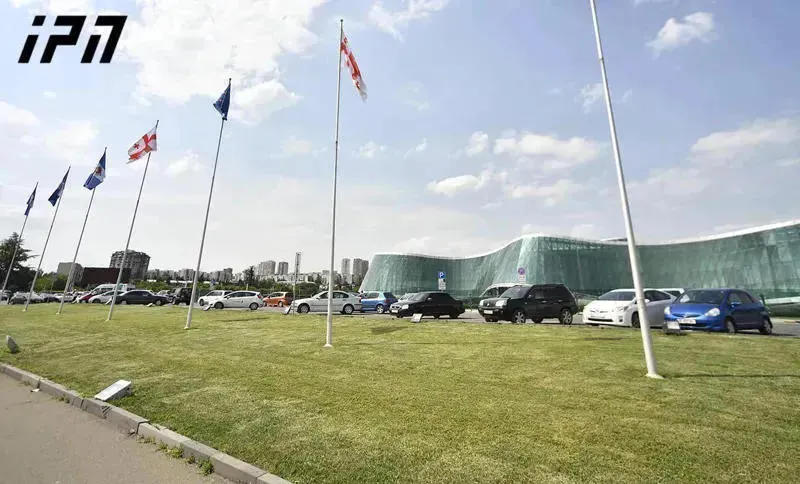 The Ministry of Internal Affairs has released official information about the murder that took place in Gurjaani district, Kakheti region of Georgia. According to the Ministry, the officers of Kakheti Police Department of Gurjaani district of the Ministry of Internal Affairs detained I.N.(DoB 1996) on the charges of a premeditated murder of a family member in the aggravating circumstances.

“An investigation has established that I.N. stabbed his son – born in 2019 –to death and injured his wife Sh.Ts. (DoB 1996). She was taken to the local hospital,” the Ministry said.

The detainee faces from 13 to 17 years of imprisonment.