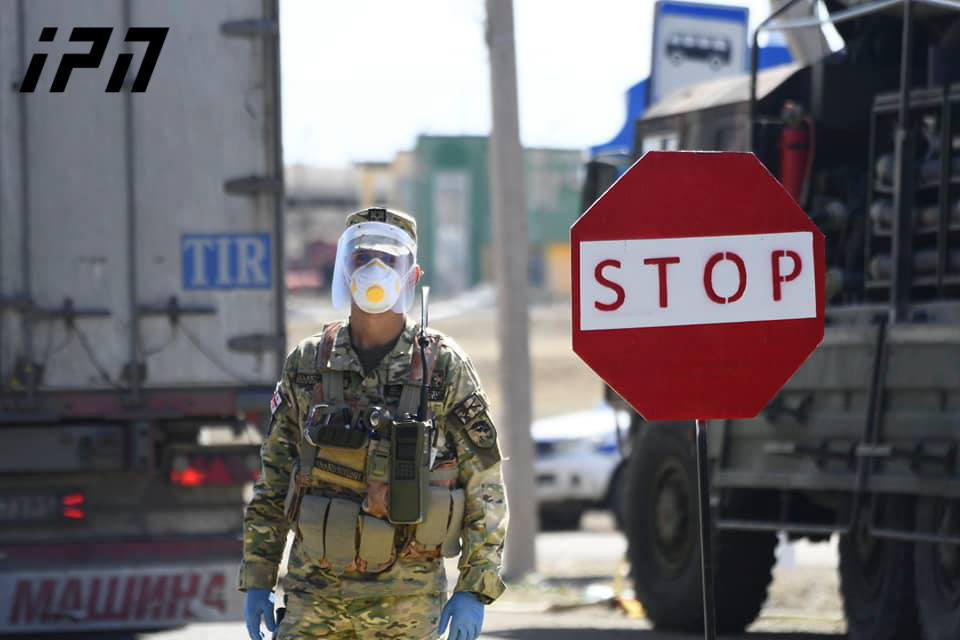 Curfew has taken effect in Georgia from 9:00 pm.

Georgian Prime Minister's Spokesman Irakli Chikovani called on citizens to strictly adhere to the restrictions declared within the state of emergency.

“This restriction does not apply only to trucks and vehicles of the police, military, medical vehicles, certain officials, etc. I would like to once again urge the citizens of Georgia to strictly adhere to the restrictions on movement, which take effect from 9 pm today,” Chikovani said.