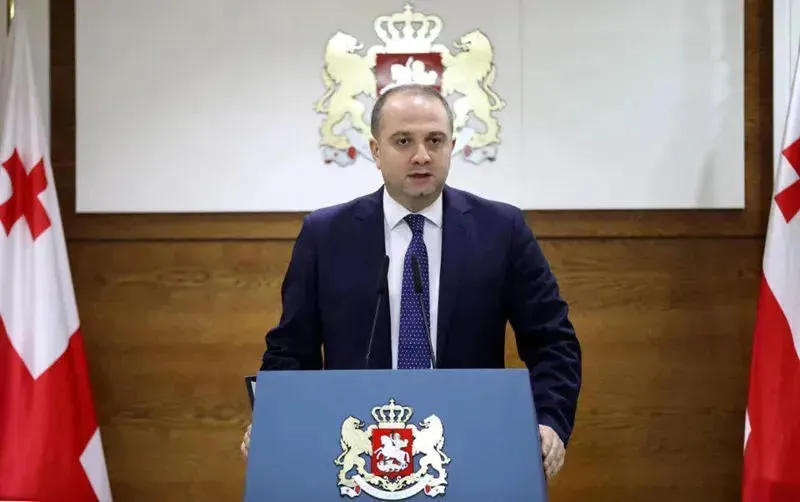 The government has made a decision to lock down Lentekhi and declare a quarantine there, - Prime Minister's Spokesman Irakli Chikovani stated at a briefing at the government administration.

"On the basis of the advice of epidemiologists and doctors, we have decided to declare a full quarantine in the Lentekhi district, which means that the Lentekhi district will have exactly the same regime as we are currently having in the Bolnisi and Marneuli districts," Chikovani said.