Households in Georgia spend 37.8 % of their total consumption expenditure on food, beverages, tobacco in 2019 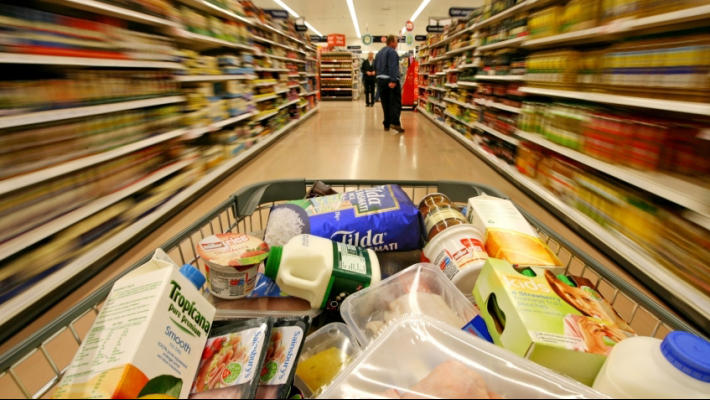 In 2019, households in Georgia spent 37.8 % of their total consumption expenditure on food, beverages, tobacco in 2019, while the share of expenditure on education was 2.8%, the Georgian National Statistics Office (Geostat) said on Monday.

According to Geostat, in 2019, the average monthly expenditures of the population in Georgia amounted to GEL 1 220.1 million, 4.8 % higher compared to the last year.