Amiran Gamkrelidze : Number of new cases in expected to rise, but situation is under full control 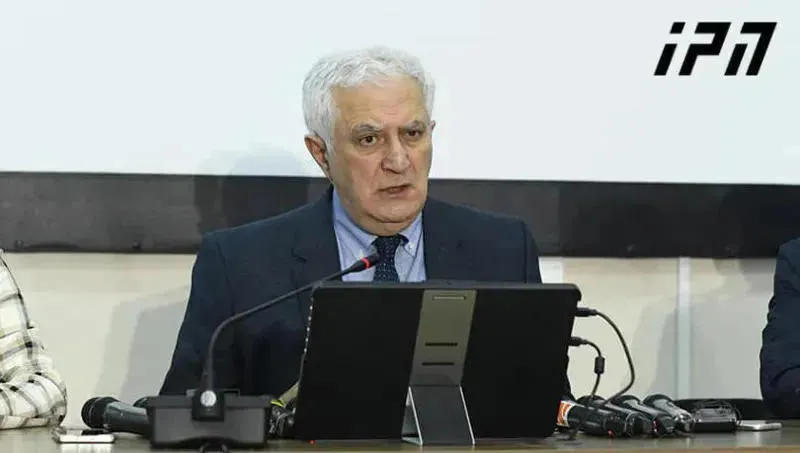 Amiran Gamkrelidze, Head of the National Center for Disease Control and Public Health, says the number of new cases of coronavirus in Georgia is expected to rise, but, according to him, the epidemiological situation is completely under control.

As he said in a live interview on Facebook, an increase in the number of infected people by 26 today should not be a cause for panic.

"In general, the number of cases has increased in all countries during the process of easing the restrictions. The number of new cases is expected in our country too, but that shouldn’t cause any panic. Even today, when there are 26 new cases, there is no cause for panic, as all of these cases are under control. We have identified all contacts and put them under isolation. Of course, it is expected that there will be an increase in new cases during the process of easing the restrictions, but this is not a cause for panic, because the processes in the country are controlled and the epidemiological situation is under full control. We are going to test more and more new groups in order to prevent and identify them as soon as possible, ”Gamkrelidze said.

According to him, part of the people from so-called "Saburtalo Cluster" have been taken to clinics for examinations, and part of them are in quarantine.