Czech Republic to declare Georgia as safe country for tourists 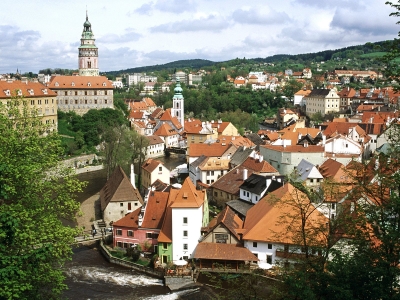 Georgia will be included in the category of safe countries for tourists by the Czech Republic. The Czech Foreign Minister stated about the above during a telephone conversation with his Georgian counterpart Davit Zalkaliani.

"The countries that have coped well with the spread of coronavirus, including Georgia and several other countries, can be included in the list of countries with which we will open borders at the end of June or early July," said the Czech Foreign Minister.

As InterPressNews was informed by the Ministry of Foreign Affairs, Davit Zalkaliani has already had telephone conversations with the Foreign Ministers of the Czech Republic and Israel. He also plans to have a telephone conversation with his Greek counterpart, during which the main topic will be tourism through safe corridors in accordance with the recommendation of the Ministry of Health.

According to the Minister, he also has very intensive communication with Polish and Baltic counterparts.

“I am optimistic that in the near future all these destinations will be opened for Georgian tourists, while tourists from these countries will arrive in Georgia,"- said Davit Zalkaliani.