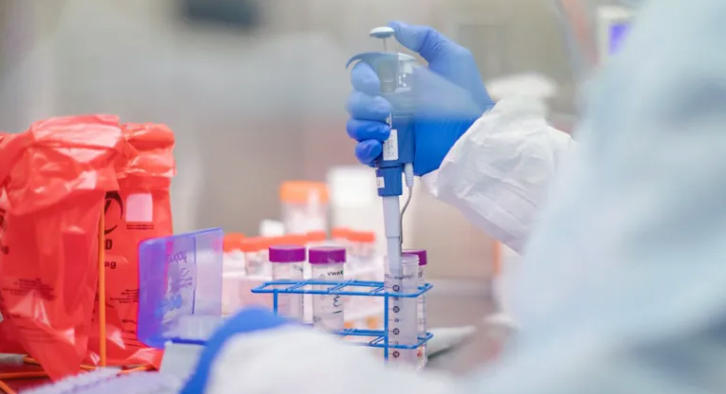 The government's report about the measures taken against COVID-19 says that 60 273 coronavirus PCR testings were done on primary samples in Georgia in the period of 30 January - 3 June.

The confirmed cases amount to 800, from which 640 have recovered and 147 remains active. 13 patients have died of the virus while the death rate stands at 1.63%.

As it is stated in the report, the reproduction rate of COVID-19 in Georgia is less than 1 meaning that the intensity of the virus spread has decreased.

"From the very first days of the COVID-19 spread, the government of Georgia has started to fight in two directions - to save the lives of its citizens and the economy. Due to this, every step taken is constituted by the goal to protect the health of people, which is the responsibility of the state, and by the motivation to save the economy. According to the experts and the existing knowledge, the probability of a second wave of the virus is high. The virus is characterized by fluctuations, this is shown by the examples from the other countries. The aim of the government is to preserve the current positive results, in order to avoid the second wave after the ease of regulations. Throughout this process, it will be critically important for the citizens to follow the rules and the recommendation.