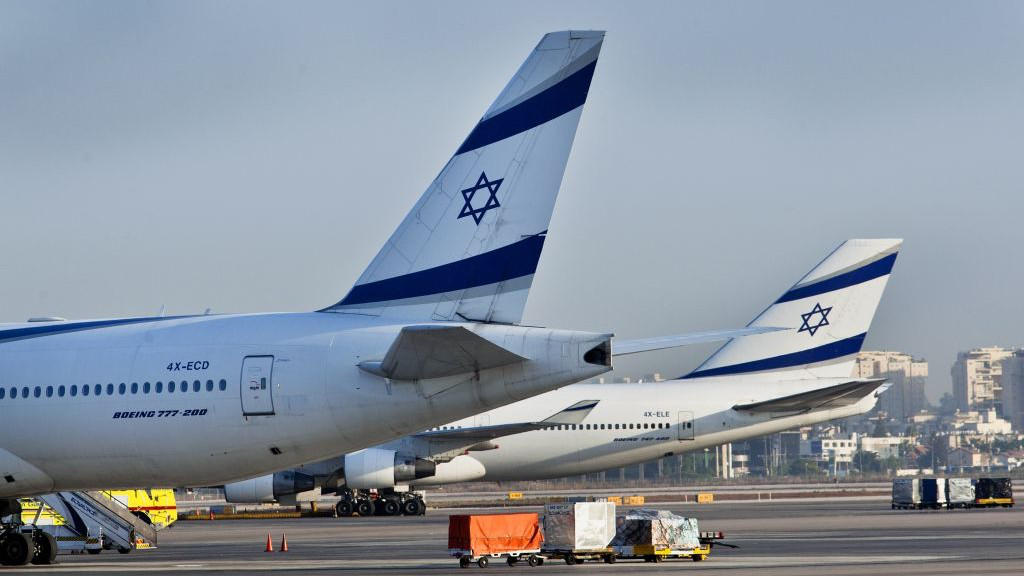 Israeli asked Georgia to postpone opening up bilateral tourism, - Administration of the Government of Georgia confirmed it to InterPressNews.

Accordingly, contrary to the earlier reports, Israeli won't be the first country from which Georgia will be hosting tourists starting from 1 July.

Georgia is planning to open up the tourism sector from July 1 onwards. The PM Giorgi Gakharia was stating that Israeli was likely to be the first country to start the business with; however, as the PM stressed yesterday, due to the worsening epidemiological situations, a couple of countries asked for "waiting for a while".

"The government was having bilateral negotiations with different countries. Some negotiations were close to the finish, others were already completed; however, the epidemiological situation has suddenly worsened in those countries and out colleagues asked - out of our own interest, in terms of safety of Georgia - to wait for a while", - stated the PM at the Coordinating Council's meeting.