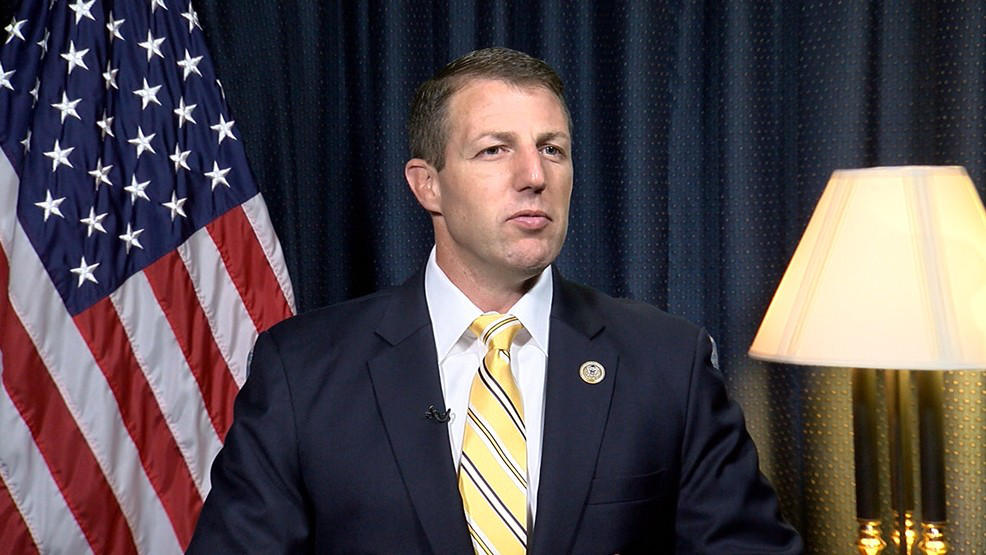 Vladimir Putin and his influence remain a top threat to democracy, not only in the United States, but across the globe. Look no further than the current situation in Georgia to see firsthand the impact it is having on those who are fighting for freedom, - wrote Congressman Markwayne Mullin in his article in The Hill.

In the article titled "The United States must stand with Georgia's fight for freedom" Markwayne Mullin states that Georgia is controlled by oligarch Bidzina Ivanishvili.

"After establishing power by installing loyal individuals, many of whom were part of his business empire, into senior government positions, he abruptly left office in 2013. Despite resigning, he remained the de facto head of the Georgian government and formally returned to the chairmanship of the Georgian Dream party in May of 2018", - writes Mullin.

Congressman also notes that Ivanishvili's only goal is not to control Georgia but "the Putin ally is working vigorously to expel American businesses operating legally in the country".

Congressman stressed that Georgian people aspire for democracy and the support of this effort is also in the interest of the United States.

"The Georgian people want a prosperous economy and to become a true democracy. Every Georgian has a right to expect this. As Americans, it is also in our national security interest to support these efforts to prevent further Russian influence throughout the globe. We must stand with the Georgian people in their fight for freedom", - wrote Mullin.

Congressman also discusses the constitutional changes and the 8th March agreement which, according to him, also entails the release of the political prisoners.

"However, the implementation of this agreement is still in question with more work still to be done", - stated Mullin.