Former French PM to be interrogated over handling of coronavirus crisis 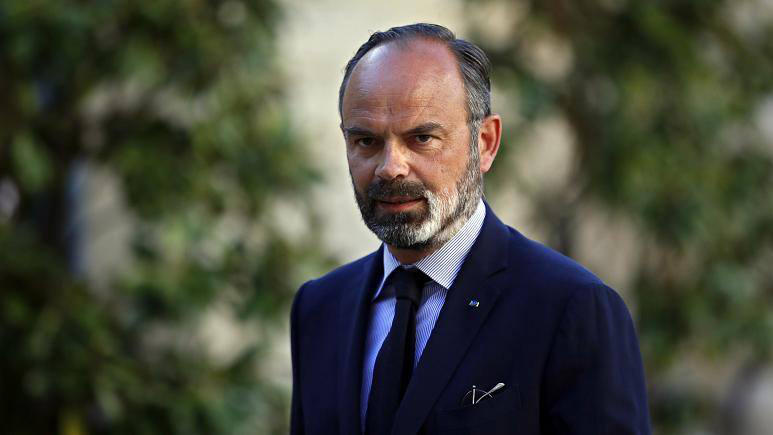 The French Court will interrogate former Prime Minister of France, Edouard Philippe over the handling of the pandemic, - reports Euronews.

According to the agency, "he is accused of "failing to fight disaster" in a case opened by the Court of Justice of the Republic (CJR), the only French court that can judge government members over their actions while in office".

If Philippe is found guilty, he'll serve 2 years of prison.

For the record, Edouard Philippe resigned from his position yesterday.